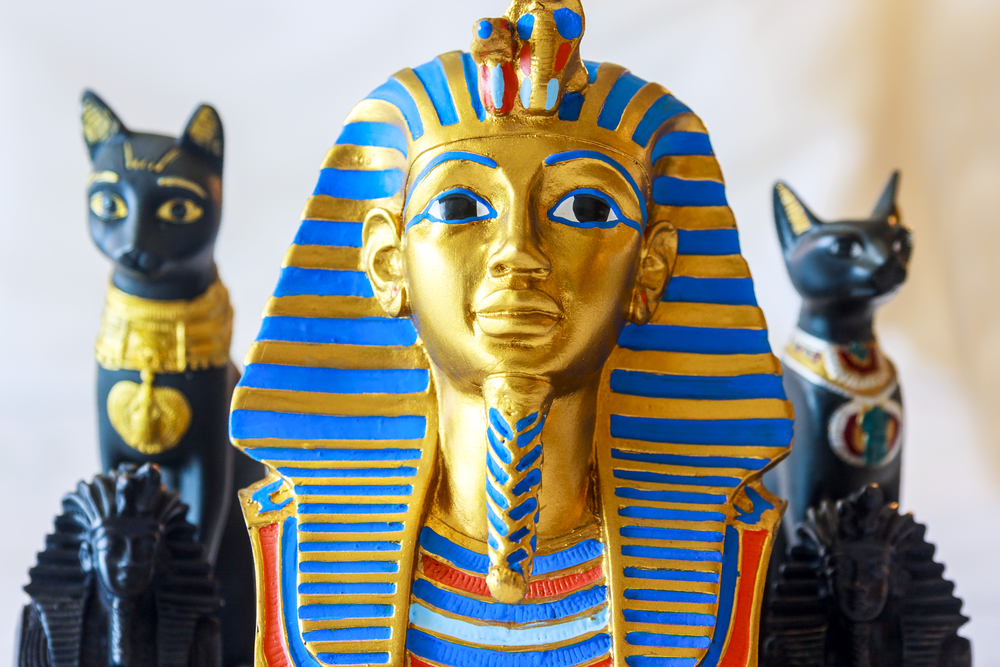 Much like YouTube users today, the ancient Egyptians worshipped cats. But could it be that the ancients also worshipped a much less refined animal – the shrieking, smelly baboon?

Archaeologist believe so, based on a discovery of a tomb decorated with a hoard of the hairy beasts. The tomb is the resting place of Khonsu, a “true renowned scribe” during the Ramesside period around 1200 B.C. They discovered it while exploring another tomb – that of Userhat, a high official under Amenhotep III.

The north wall of Khonsu’s tomb featured a scene depicting four baboons worshiping Ra, the ancient Egyptian sun god. Why would baboons take such a prominent place on the tomb of an important scribe? Historians believe that ancient Egyptians revered the primates for their perceived wisdom.

Jiro Kondo, a professor in Egyptology at Japan’s Waseda University, led the excavation team that found the tomb. They discovered it in Luxor among the ruins of the necropolis of Thebes.

The archaeologists were stunned to come upon the tomb of Khonsu. They found it by chance while removing rubble from the forecourt of Userhat’s tomb.

In addition to the sun god scene, the team noted a depiction of Khonsu and his wife worshipping Osiris and Isis, the god of the underworld and his wife, the goddess of motherhood and magic. Behind them stand two figures that experts believe are Khnum or Khnum-Re, deities that had the heads of rams.

The tomb also features hieroglyphics indicating that Khonsu was regarded as a “true renowned scribe.” The ceiling is decorated in complex and colorful patterns.

These findings are from the outer chamber of the tomb; archaeologists have yet to excavate the inner chamber. With the discovery of Khonsu’s tomb, Kondo is hopeful that there may be tombs of other scribes lying undiscovered nearby.