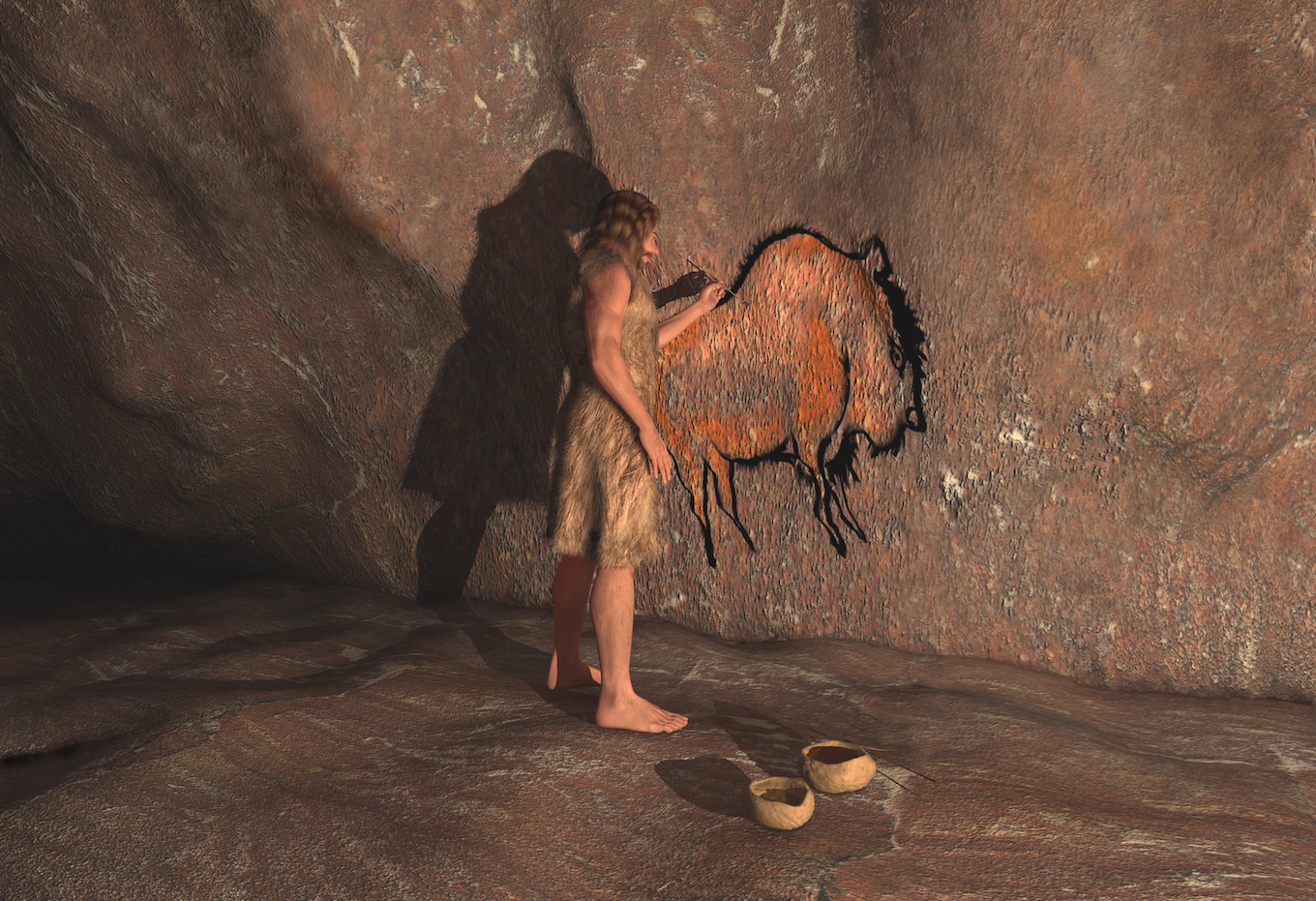 An investigation by researchers at the University of Arizona is providing new insight into the evolutionary history of upright walking. The analysis of 3.6 million-year-old footprints uncovered in Tanzania suggests that hominins were walking with extended legs much earlier than what was previously realized.

“Fossil footprints are truly the only direct evidence of walking in the past,” said David Raichlen, PhD, associate professor at the.

“By 3.6 million years ago, our data suggest that if you can account for differences in size, hominins were walking in a way that is very similar to living humans. While there may have been some nuanced differences, in general, these hominins probably looked like us when they walked.”

The term hominin refers to human relatives that lived before the genus Homo, which were ancestral humans that emerged around 2.5 million years ago.

Hominins started walking on two legs approximately seven million years ago, but scientists have mainly theorized that the extinct humans walked with a crouch and bent legs like other primates of that time.

Based on the fossilized footprints and skeletons of early humans, the researchers used various techniques to reconstruct walking mechanics. The study revealed that the footprints discovered in Tanzania are consistent with the fully upright, bipedal gait of modern humans.

The researchers explained that walking upright with the legs fully extended uses less energy than bipedal walking in a crouched, ape-like fashion. Hominins likely adopted a more upright style of walking to preserve their energy for long foraging journeys.

“The data suggest that by this time in our evolutionary history, selection for reduced energy expenditures during walking was strong,” said Raichlen.

“This work suggests that, by 3.6 million years ago, climate and habitat changes likely led to the need for ancestral hominins to walk longer distances during their daily foraging bouts. Selection may have acted at this time to improve energy economy during locomotion, generating the human-like mechanics we employ today.”

The research was presented at the Experimental Biology 2018 meeting in San Diego.