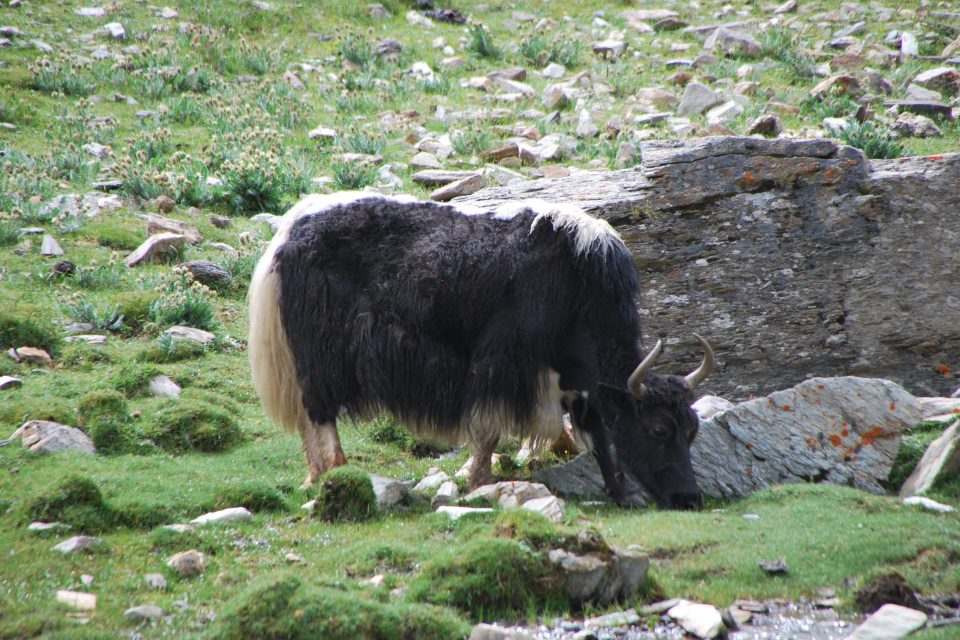 Ancient megafauna helped drive plant dispersal prior to domestication. As humans shifted from a hunter-gatherer lifestyle to permanent settlements, plants and livestock were domesticated. This shift saw a rise in agriculture and innovation, but a new study has found that without the help of grazing animals, plant domestication may not have been possible.

Researchers from the Max Planck Institute and Cornell University found that large grazing animals during the Pleistocene drove evolutionary changes in key grains like quinoa and buckwheat and these changes paved the way for domestication.

The researchers focused on herds of ancient large herbivores to study how migrational patterns and habitats influenced the evolution of small-seeded grain crops.

Herd animals feeding on plants and dispersing them near rivers would have created dense patches that early hunter-gatherers could have easily harvested, later cultivating their own crops from the same plants.

This could explain why certain plants were so popular. Because the plants were abundant due to animal dispersal, they were easy for humans to domesticate.

7,000 to 5,000 years ago, our ancestors first started cultivating plants for seeds or grain and wheat and rice were among the earliest domesticated plants.

While researchers have extensively studied the domestication of large-seeded cereals, less is known about the evolution and domestication of small-seeded grain crops like millets or buckwheat.

The researchers developed a model to help explain the dispersal of small-seeded grains by humans showing that animal dispersal would have created abundant patches of the plants and as humans foraged through these areas, the plants evolved to better fit human dispersal and farming.

Many researchers debate why early humans preferred small-seeded grains and domesticated these plants first, and this study, published in the journal Nature Plants, helps shed light on the mystery.

“Currently, we’re studying the ecology of fields where modern herd animals graze as proxies to what the ecology would have looked like during the last Ice Age, when large herds of bison, mammoths, and wooly horses dictated what kinds of plants could grow across the American Midwest and Europe,” said Robert Spengler, the first author of the study. “We hope these observations will provide even greater insight into the process of domestication all over the world.”