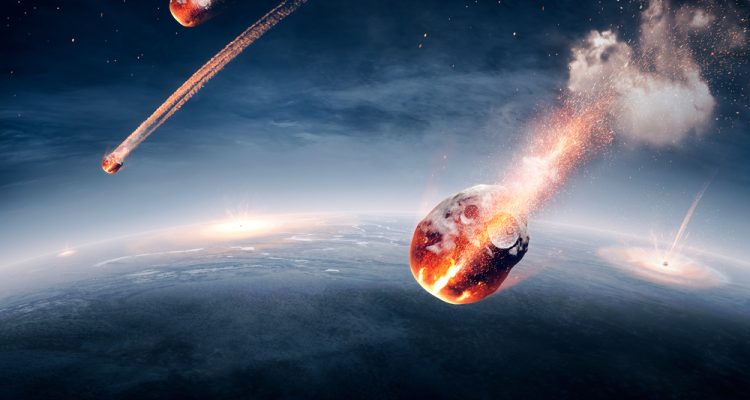 Archaeologists often uncover evidence of life on earth millions of years ago. A scientist has just returned from an Iranian desert with a discovery that ups the ancient ante: material from an ancient meteorite that originated some 4.5 billion years ago.

Viktor Grokhovsky and three other scientists from Ural Federal University made their find in the Lut desert, also known as Dasht-e-Lut. They believe that the incredibly dry conditions there helped preserve the matter, allowing them to bring it in for closer examination. Half of the material collected will stay in Iran for testing, while the other half was shipped to a Russian test lab.

The material discovered weighed roughly 29 pounds and consisted of 70 samples, 10 of which are believed to be from the same kind of ancient meteorite.

The meteorite is reminiscent of one that crashed near the Russian city of Chelyabinsk in 2013. The rock that fell during that incident is the largest one to have hurtled to earth in over 100 years. It caused a huge explosion near Chelyabinsk – creating a shock wave as powerful as 20 atomic bombs. Grokhovsky was part of the team that recovered fragments of that meteorite, as well.

“In order to determine the age of the found fragments, the scientist should consider when a fragment was formed in space, when it split from its parent body and how much time has it spent on Earth,” Grokhovsky told Sputnik News.

“’Based on the isotopes it will be possible to talk about cosmogonist age, that is, how long the outer body of the meteorite was in the form of an asteroid.”

To provide some perspective on the meteorite’s age, 4.5 billion years ago would place the rock’s origin sometime around the time our entire universe was born.