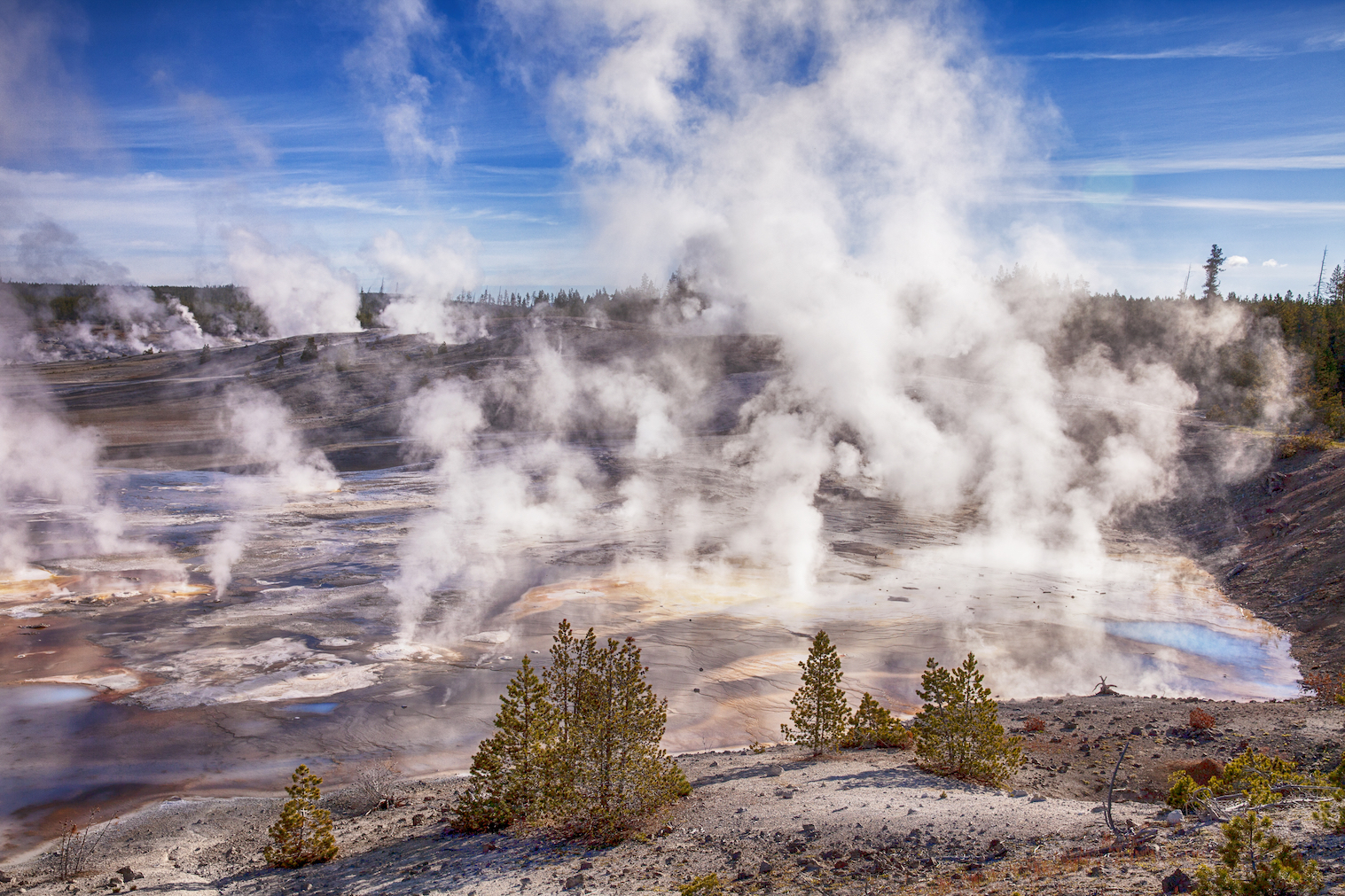 Scientists at Van Andel Research Institute (VARI) are reporting that ancient microbes which survive in some of the world’s harshest conditions share a similar molecular mechanism with humans. The shared system, which is used to respire and conserve energy, has adapted to its changing surroundings for billions of years.

The team used the powerful Titan Krios cryo-electron microscope at VARI to analyze the highest resolution images ever obtained of MBH, a molecular complex involved in microbial respiration. The experts discovered that the structure of MBH is strikingly similar to Complex I in humans.

“Nature is really good at finding molecules that work and then modifying them and using them over and over again. This is a prime example,” said Dr. Adams. “Knowing the structure of MBH provides us with new insights into how Complex I evolved and how it might work.”

In living organisms, respiration produces usable energy by converting electrical energy into a chemical form, and MBH and Complex I play key roles in this process. Prior to this study, however, no clear evolutionary connection had been established between the two molecular complexes.

“The determination of MBH’s structure fills in some important missing pieces that reveal how life adjusted to sweeping changes in the environment throughout the millennia,” said co-senior author Dr. Huilin. “This solves a fundamental, long standing mystery in biology.”

Despite their similarities, the complexes have some notable differences. MBH’s structure has a mechanism for changing electrical energy into chemical energy that is simpler than that found in Complex I. Furthermore, MBH is used to expel hydrogen gas, while Complex I in humans is used to expel carbon dioxide.

MBH is considered to be an ancient respiratory system because it can be found in a microbe known as Pyrococcus furiosus, which grows best in boiling water and has lived in volcanic marine vents for billions of years. This environment is similar to the atmospheric conditions present many years ago when the planet was much more volatile.

Complex I has the ability to interact with more molecules compared to MBH, an adaptation that likely emerged alongside a shift in the Earth’s atmospheric composition.

“It is amazing to see these two distantly related systems reorganize their shared elements to adjust to their different living conditions,” said study first author Dr. Hongjun Yu. “It looks as if nature is playing with its own building blocks.”