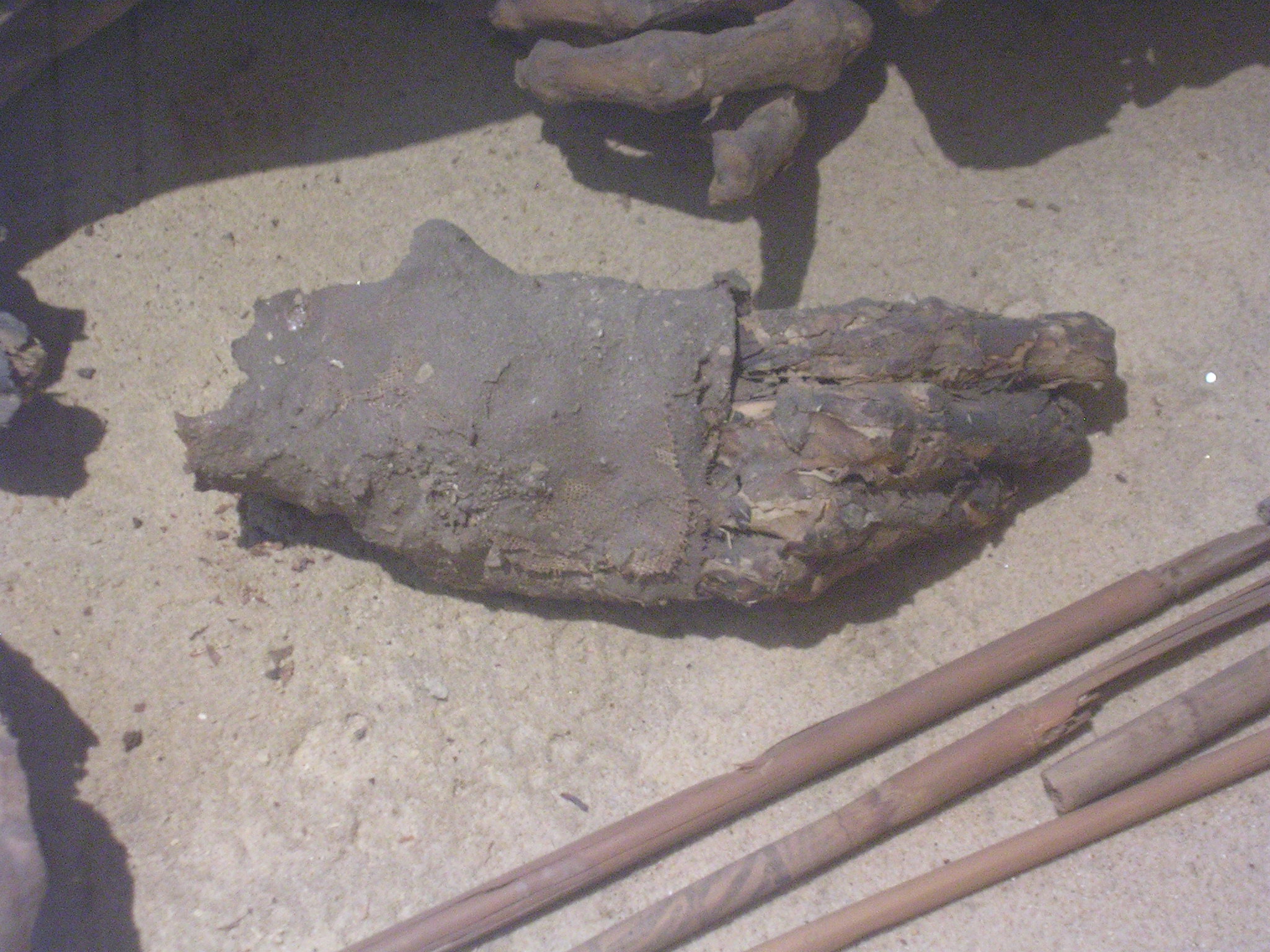 A mummy housed in an Egyptian Museum in Turin, Italy since 1901 was embalmed 1,500 years before traditional Egyptian embalming was thought practiced.

It was believed that the Turin mummy, which had not undergone any conversation treatments through the museum, had been naturally mummified in desert sand.

However, researchers from the University of York and Macquarie University saw the unique opportunity the untouched Turin Mummy presented in learning about prehistoric mummies and conducted a chemical analysis on the subject.

The researchers found that the Turin Mummy was between 20 and 30 years of age when he died.

The results, published in the journal Journal of Archaeological Science, show that the mummy, which dates from 3,700 to 3,500 BC, was preserved with resins, botanicals, and plant oil which soaked into its funerary wraps and preserved the body.

It’s a similar process used in ancient Egyptian funeral practices however, the mummy was embalmed 2,500 years before embalming had reached its peak.

“The examination of the Turin body makes a momentous contribution to our limited knowledge of the prehistoric period and the expansion of early mummification practices as well as providing vital, new information on this particular mummy,” said Jana Jones, an Egyptologist and expert on Ancient Egyptian burial practices from Macquarie University.

The Turin mummy is not the first to provide evidence that embalming was happening earlier than previously thought, but the new study confirms these earlier findings and shows that not only was embalming used earlier but it was also common over a wider geographical area before Ancient Egypt reached its apex.

“Having identified very similar embalming recipes in our previous research on prehistoric burials, this latest study provides both the first evidence for the wider geographical use of these balms and the first ever unequivocal scientific evidence for the use of embalming on an intact, prehistoric Egyptian mummy,” said Stephen Buckley, an archaeological chemist and mummification expert.

The Turin mummy reveals burial traditions typical of Ancient Egyptian society were practiced much earlier and across a greater area than previously realized and helps provide insight into how embalming evolved through the years.

“The results change significantly our understanding of the development of mummification and the use of embalming agents and demonstrate the power of interdisciplinary science in understanding the past,” said Tom Higham, an expert on radiocarbon dating.