Ancient stone monuments traced back to one single birthplace • Earth.com 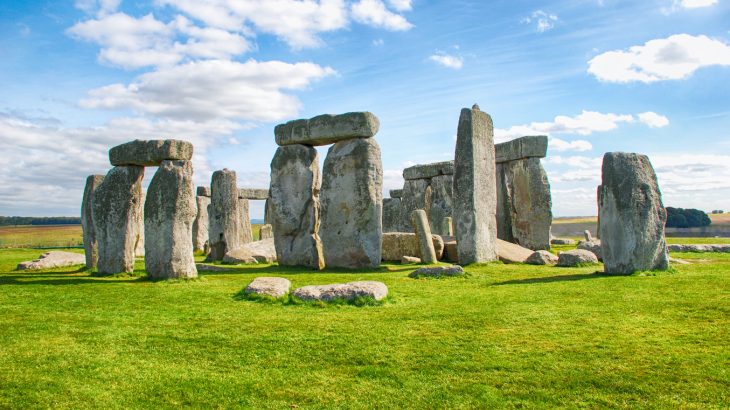 Ancient stone monuments traced back to one single birthplace

Even though there are thousands of old rock monuments across Europe, perhaps most famously Stonehenge, their origin is still the topic of much debate. A new study by Dr. Bettina Schulz Paulsson, an archaeologist at the University of Gothenburg, may finally reveal the location where these ancient stone structures, or megaliths, were first built.

Two main ideas about the origin of megaliths have persisted over the last century, according to a report in New Scientist. One theory is that the structures emerged from a single source and were spread out across sea routes. The other theory is that megalith construction evolved independently in more than one region.

To investigate these theories, Dr. Schulz Paulsson analyzed the dates from more than 2,000 megaliths throughout Europe. Statistical methods were then used to narrow down previous estimates and to assemble a timeline that included when and where they were built.

The investigation revealed that megalith construction began in a single location in northwestern France around 4500 BC. The structures then spread along sea routes through Europe over the next 2,000 years, appearing primarily in coastal regions.

The locations in which the megaliths spread out over time suggest that people had access to sophisticated seafaring technology much earlier than what has been assumed.

“They were moving over the seaway, taking long distance journeys along the coasts,” Dr. Schulz Paulsson told New Scientist. This confirms previous research in which she linked megalithic engravings to boats large enough for 12 people. Boats of this size were not thought to have existed until about 2,000 years later.

Across Europe, more than 35,000 megaliths still exist, including those found at Stonehenge. “There were probably a lot more. This is just a small proportion of what was originally there in the landscape,” said Dr. Schulz Paulsson.

The research is published in the journal  Proceedings of the National Academy of Science.