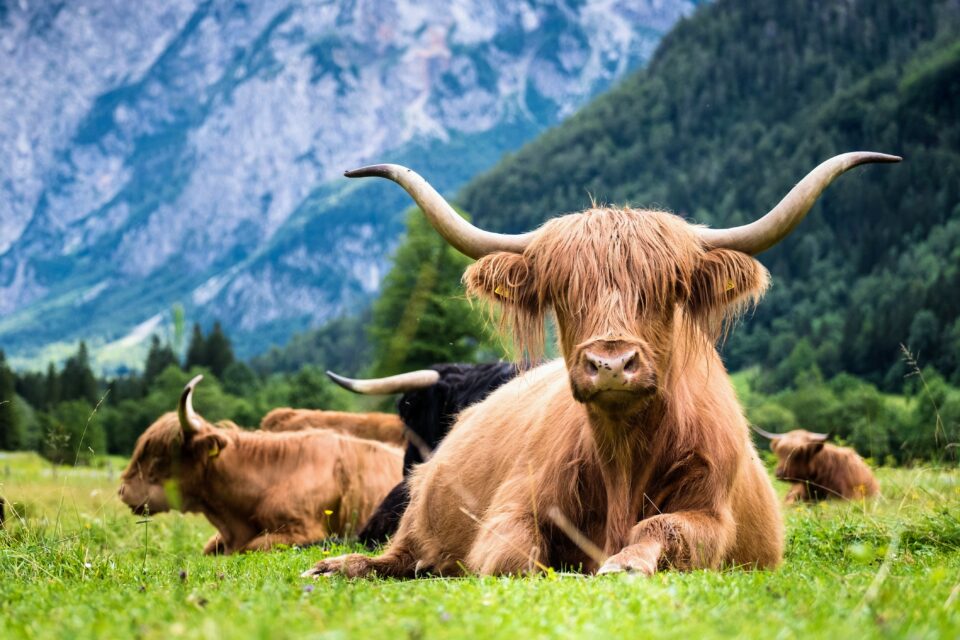 This commentary comes ahead of the UN Stockholm+50 Conference on June 2-3, 2022. The conference will include a number of environmental proposals and suggestions to address climate change.

The commentary calls attention to the fact that animal welfare has not been considered since the UN Conference on the Human Environment began 50 years ago. To be clear, the 2030 Agenda for Sustainable Development may include protecting species as a whole, but ideas on how to protect the welfare of those animals were not considered. The commentators are perplexed as to why animal welfare has not been a part of the discussion.

“Human, animal, and environmental health are linked,” explained Jeff Sebo of New York University, a lead author of the commentary. “Governments need to take steps to include animals in sustainable development governance for the sake of human and non-human animals alike.”

To see an example of the link between the environment, humans, and non-human animals, look no further than the industrial animal agriculture complex.

The commentary authors noted that animal agriculture requires more land and water and produces more pollution and waste than plant-based foods. And, of course, the industry is the leading cause of climate change.

We can also consider the current outbreaks of bird flu which have led to the deaths of millions of birds and can be attributed to overcrowding and the overuse of antibiotics.

Cleo Verkuijl of the Stockholm Environment Institute mentions an even more omnipresent disease caused by a lack of attentiveness to animal welfare. “COVID-19 reminds us that industries like industrial animal agriculture and the wildlife trade not only harm and kill many animals per year but also contribute to global health and environmental threats that imperil us all.”

Over 180 experts have endorsed the commentary as of May 23, 2022. But, its authors encourage more experts and governments to acknowledge the “intrinsic value of animals and consider their interests when making policy decisions that affect them.”

Professor Maria José Hötzel of the Federal University of Santa Catarina emphasizes that “governments cannot afford to wait another 50 years to take this issue seriously.”