Animals have a genetic memory of their ancestral environments • Earth.com 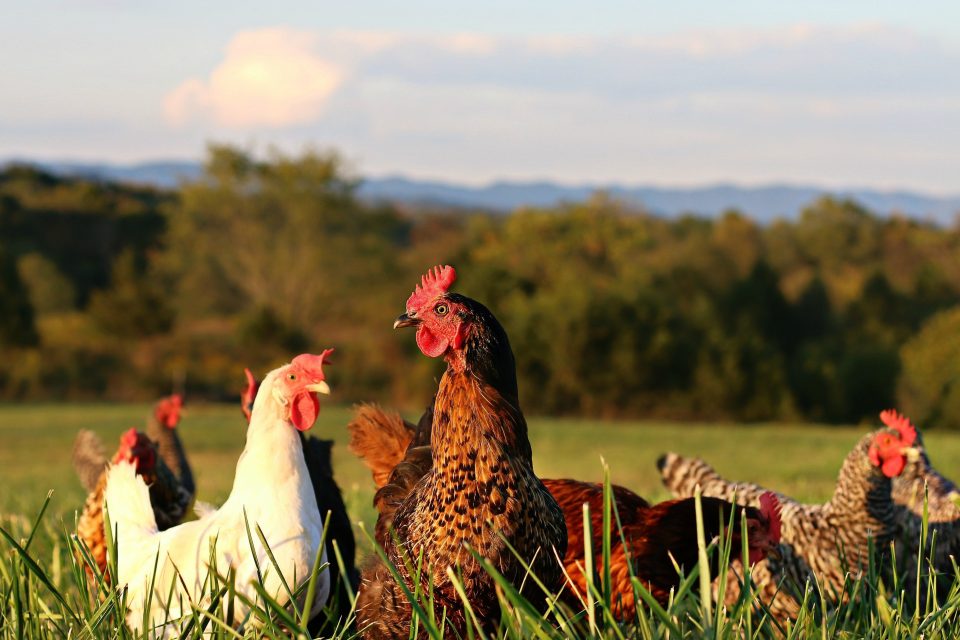 In a new study from the University of Michigan (U-M), researchers have found evidence that all living organisms – from bacteria to humans – have a genetic memory of their ancestral surroundings that helps them adapt to changing environments.

The study is providing new insight into how plants and animals will respond to today’s changing climate.

The research was focused on chickens raised on the Tibetan Plateau and at an adjacent lowland site.

Chickens were first domesticated thousands of years back from a tropical Asian bird called the red junglefowl. By 1,200 ago, chickens were introduced to the Tibetan Plateau where they gradually adapted to the high-altitude conditions.

In a collaboration with Chinese experts, the U-M team hatched and raised hundreds of chickens on the Tibetan Plateau at an elevation of nearly 11,000 feet. Chickens were also raised at a lowland site in China’s Sichuan Province.

Some of the eggs from the lowland site were hatched at a higher altitude on the Tibetan Plateau.

The experts wanted to measure how the change in external surroundings may affect a chicken’s phenotype – the characteristics that result from the interaction of environment and genetic inheritance.

The relative roles of these two phenotypic changes have been a mystery, and experts have theorized that plastic changes may be precursors to mutations.

In the U-M study, the researchers wanted to find out how the chickens readapted when they were reintroduced to ancestral environments.

The study revealed that plastic changes played a more dominant role when the chickens returned to the lowland compared to when they adapted to the plateau.

Study senior author Jianzhi Zhang is a professor in the U-M Department of Ecology and Evolutionary Biology.

“These findings reveal a mechanism by which past experience affects future evolution,” said Professor Zhang.

“Our findings contribute to the recent debate on the relative roles of plastic and genetic changes in adaptation and reveal the importance of considering whether the environment is changing to a novel or ancestral one.”

To analyze the relative roles of plastic and DNA-sequence changes, the researchers looked at gene-expression differences between lowland and Tibetan chickens in brain, liver, lung, heart, and muscle tissue.

The experts found that many mutations were needed when the animals first adapted to the Tibetan Plateau, but plastic changes were required when the chickens were brought back to the lowland.

“In summary, our work uncovers a phenomenon conserved from bacteria to vertebrates that organisms remember their ancestral environments in the form of phenotypic plasticity,” wrote the study authors.