Animals needed sleep before they even had brains • Earth.com 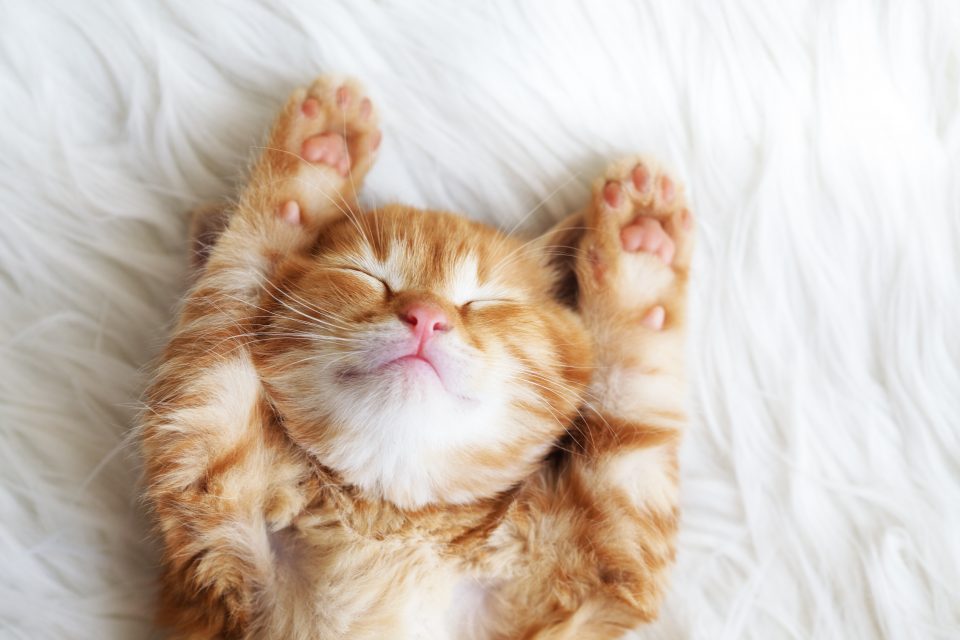 Animals needed sleep before they even had brains

While it is known that sleep is critical for healthy brain function, it is not known when animals started to require sleep. A surprising new study from Kyushu University suggests that animals needed sleep before they even had brains.

The investigation was focused on hydras – tiny freshwater organisms that lack a central nervous system. The researchers discovered that not only do hydras show signs of a sleep-like state despite having no brain, but also respond to molecules associated with sleep in more evolved animals.

“We now have strong evidence that animals must have acquired the need to sleep before acquiring a brain,” said study lead author Professor Taichi Q. Itoh.

Three years ago, scientists at Caltech were the first to document sleeping behavior in a brainless animal, the Cassiopea jellyfish, a relative of hydras that is also known as the upside-down jellyfish.

In collaboration with experts at the Ulsan National Institute of Science and Technology in Korea, the Kyushu team found that several chemicals which cause drowsiness even in humans had similar effects on the species Hydra vulgaris.

“Based on our findings and previous reports regarding jellyfish, we can say that sleep evolution is independent of brain evolution,” said Professor Itoh.

“Many questions still remain regarding how sleep emerged in animals, but hydras provide an easy-to-handle creature for further investigating the detailed mechanisms producing sleep in brainless animals to help possibly one day answer these questions.”

To monitor resting behavior among hydras, the researchers used a video system to track their movement and determine when hydras they were in a sleep-like state.

The hydras displayed four-hour cycles of active and sleep-like states. The researchers uncovered many aspects of sleep regulation that were similar to that of animals who do possess a brain on a molecular and genetic level.

Melatonin moderately increased the amount and frequency of sleep among hydras, while the inhibitory neurotransmitter GABA greatly increased sleeping activity.

When the hydras were exposed to dopamine, they also slept more. In humans and other animals, dopamine typically causes arousal. “While some sleep mechanisms appear to have been conserved, others may have switched function during evolution of the brain,” explained Professor Itoh.

The researchers used vibrations and temperature changes to disturb the hydras’ sleep and induce signs of sleep deprivation. This caused the hydras to sleep longer during the following day and even suppressed cell proliferation.

Upon further analysis, the experts found that sleep deprivation led to changes in the expression of 212 genes. One of these genes in particular is related to PRKG, a protein involved in sleep regulation in a wide range of animals.

“Taken all together, these experiments provide strong evidence that animals acquired sleep-related mechanisms before the evolutional development of the central nervous system and that many of these mechanisms were conserved as brains evolved,” said Professor Itoh.