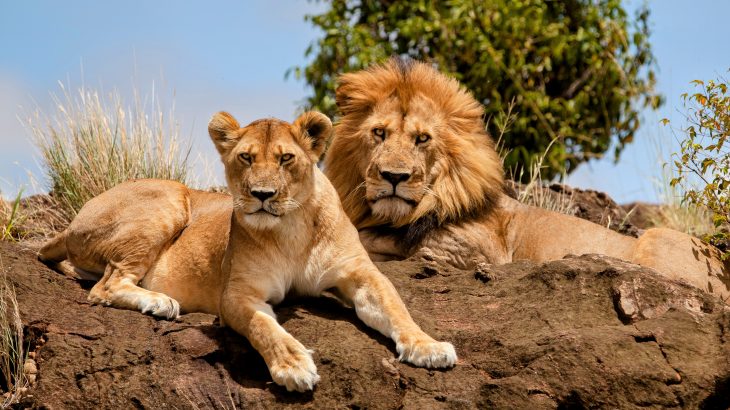 It is widely assumed that inbreeding is bad and that animals prefer to avoid mating with family members, but experts at Stockholm University have found little evidence to support this theory.

The researchers analyzed the results of 139 experimental studies on inbreeding, which were conducted over 40 years and involved a total of 88 animal species.

“We address the ‘elephant in the room’ of inbreeding avoidance studies by overturning the widespread assumption that animals will avoid inbreeding whenever possible,” said de Boer.

The experts found that animals rarely attempt to avoid mating with relatives, and this finding was consistent across a wide range of conditions and experimental approaches.

“Animals don’t seem to care if their potential partner is a brother, sister, cousin or an unrelated individual when they are choosing who to mate with,” explained study co-author Regina Vega Trejo.

The researchers also looked at studies on inbreeding avoidance in humans, and compared the results with similar experiments on animals.

According to study senior author Professor John Fitzpatrick, the findings help explain why many studies have failed to find clear evidence of inbreeding avoidance.

The research also has far-reaching implications for conservation biology. Mate choice is increasingly being used in conservation breeding programs to protect endangered species.

“A primary goal of conservation efforts is to maintain genetic diversity, and mate choice is generally expected to achieve this goal. Our findings urge caution in the application of mate choice in conservation programs,” said Fitzpatrick.