Animals can sense danger due to special fear conditioning • Earth.com 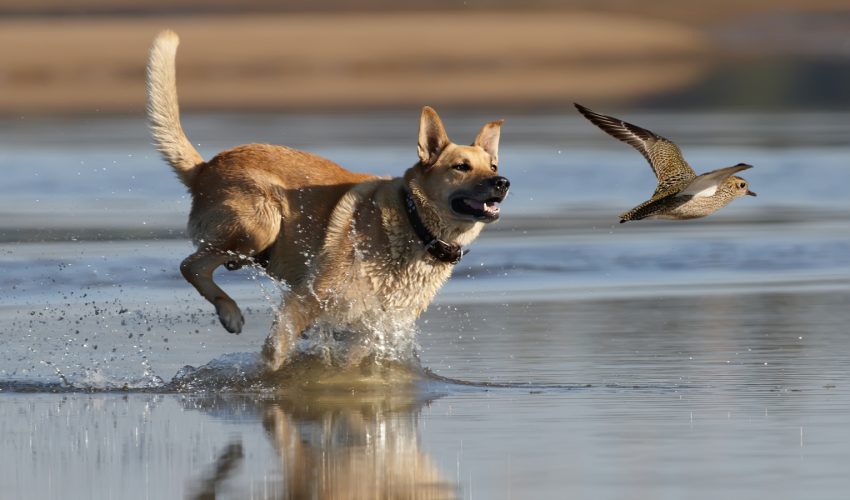 Animals can sense danger due to special fear conditioning

Scientists at the National Institute of Genetics (NIG) in Japan recently investigated the perceptive ability of animals to sense danger. The researchers found a neural circuit which is responsible for “fear conditioning” in zebrafish, and they theorize that this mechanism has been selected throughout the evolution of vertebrates.

When animals encounter dangerous situations, they memorize the signs associated with these events and learn to be cautious of them in a learning process known as fear conditioning.

“In mammals including human and mouse, fear conditioning is mediated by a brain area called the amygdala. The amygdala integrates information about dangerous events, like electric shock, and some signs, such as visual or auditory stimuli. However, in fish, such neurons have not been found,” explained lead author Professor Koichi Kawakami.

“It is important to explore such neurons in fish because we can increase the knowledge about fundamental neural circuits for animals to perform evolutionary conserved fear conditioning.”

Using groundbreaking technology, which had been previously developed by Professor Kawakami’s team, the researchers were able to manipulate specific neurons in zebrafish. The scientists conducted a behavioral analysis in which the fish relied on fear conditioning to escape mild electrical shocks that coincided with green LED lights.

The study revealed that neurons in the dorsomedial (Dm) area of the telencephalon are responsible for fear conditioning in thzebrafish. These neurons are functionally equivalent to the amygdala of mammals.

The findings of this study will provide scientists with new insight on the structure and evolution of the neural circuit that is utilized in fear conditioning. Professor Kawakami said the study is also expected to provide the foundation for a better understanding of the cause of diseases involving fear and anxiety.

The research is published in the journal BMC Biology.