Another monkey virus could spill over to humans • Earth.com 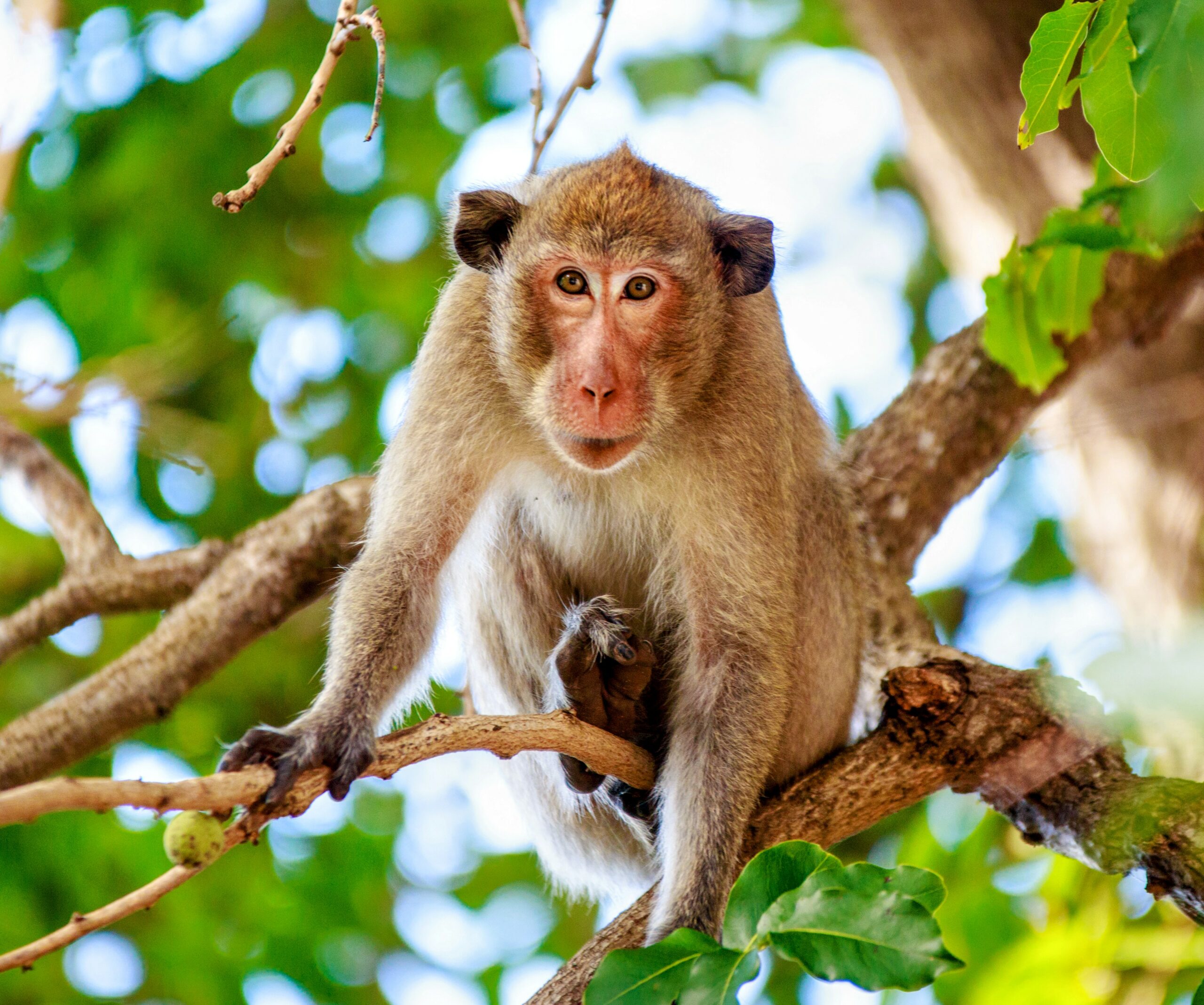 Currently, there are thousands of viruses circulating among animals all over the world, most of them causing no symptoms. In recent decades, an increasing number of these viruses – such as the Severe Acute Respiratory Syndrome coronavirus (SARS-CoV) in 2003, the Middle Eastern Respiratory Syndrome virus (MERS) in 2012, and SARS-CoV-2 in 2020 – have jumped over to humans, wreaking havoc on immunologically naïve human populations.

Now, a research team led by the University of Colorado Boulder has found that an obscure family of viruses already endemic in wild African primates and known to cause Ebola-like symptoms in some monkeys, is poised for spillover in humans too. While such arteriviruses are already considered a major threat to macaque monkeys, no human cases have been reported to date, and scientists are still uncertain what effects they would have on humans should they spill from wild animals. However, evoking parallels with HIV – a virus whose precursor also originated in African monkeys – the scientists call for vigilance from the global health community in order to avoid future pandemics.

“This animal virus has figured out how to gain access to human cells, multiply itself, and escape some of the important immune mechanisms we would expect to protect us from an animal virus. That’s pretty rare,” said study senior author Sara Sawyer, a professor of Molecular, Cellular, and Developmental Biology at CU Boulder. “We should be paying attention to it.”

Professor Sawyer and her team examined the simian hemorrhagic fever virus (SHFV), which causes a lethal disease similar to Ebola that led to deadly outbreaks in captive macaque colonies since the 1960s. Their investigation revealed that a receptor called CD163 plays a key role in the biology of simian arteriviruses, enabling them to invade and cause infection to target cells. To their surprise, a series of laboratory experiments revealed that SHVF was also remarkably adept at latching on to the human CD163 receptor, enabling it to get inside human cells and swiftly make copies of itself. Like HIV and its precursor simian immunodeficiency virus (SIV), simian arteriviruses also attack immune cells, disabling fundamental defense mechanisms and taking hold in the body for extended periods of time.

“The similarities are profound between this virus and the simian viruses that gave rise to the HIV pandemic,” said study lead author Cody Warren, an assistant professor of Veterinary Medicine at the Ohio State University.

Although another pandemic caused by this virus does not appear to be imminent, there is no guarantee that this virus will not spill over into humans, since a wide range of African monkeys already carry high viral loads of diverse arteriviruses, and some species interact frequently with humans and are known to bite and scratch people.

“COVID is just the latest in a long string of spillover events from animals to humans, some of which have erupted into global catastrophes. Our hope is that by raising awareness of the viruses that we should be looking out for, we can get ahead of this so that if human infections begin to occur, we’re on it quickly,” Professor Sawyer concluded.