Can “antacids” for the atmosphere help slow global warming? • Earth.com 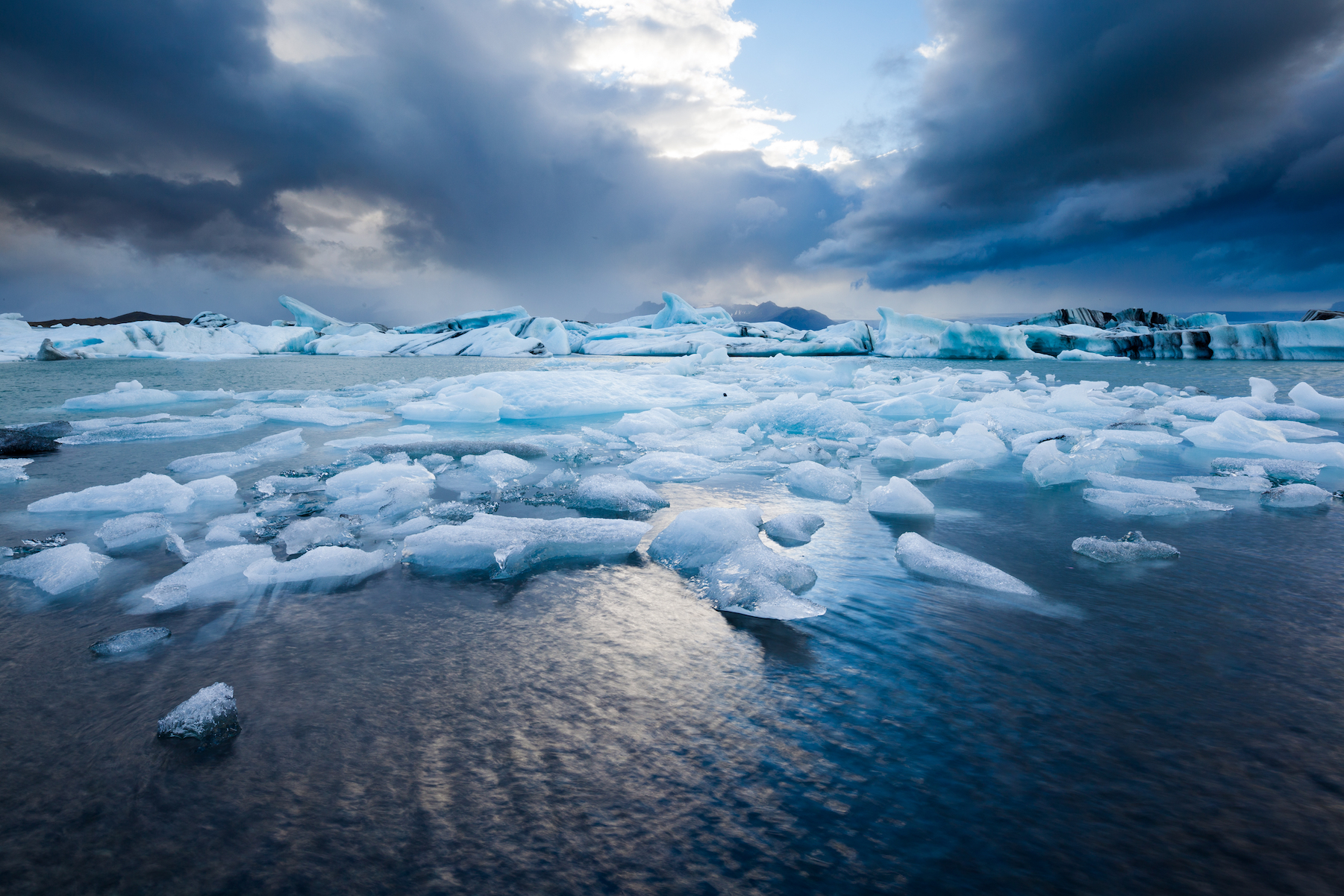 Can “antacids” for the atmosphere help slow global warming?

Solar radiation management projects, collectively known as solar geoengineering, are techniques for reducing global temperatures by reflecting the sun’s rays. Researchers from Harvard University are preparing to test the feasibility of solar geoengineering using aerosol sprays. The experiment, which is set to begin as early as next year, is the first of its kind to surge radiation-blocking materials into the atmosphere. Some scientists warn that this type of attempt to control climate change may have a devastating outcome.

The team from Harvard will begin their experiment emitting only water vapor. Next, they will continue to test a variety of materials that may be used in large quantities in the future. For the project, the researchers will not release more than 2.2 lbs of any material.

Frank Keutsch is one of the lead scientists for the study. “The idea that you can even think about adjusting the temperature of the planet is terrifying,” said Keutsch. “But the consequences of climate change are also quite terrifying.”

This aerosol method has become a heavily-debated subject. Many scientists believe that any positive consequences of this type of chemical engineering would be outweighed by a catastrophic aftermath. For example, one concern is the possibility of the Earth being suddenly exposed to the sun’s rays after being blocked from solar radiation for decades.

The Harvard researchers believe that calcium carbonate in the form of aerosol can be used to achieve cooler global temperatures without damaging the ozone layer. This is based on the fact that limestone, one of the most common types of rock found on Earth’s surface, is formed mostly of carbon carbonate.

The limestone-forming mineral calcite is now being tested for the upcoming Harvard experiment. Calcite has acid-neutralizing properties that may counteract emission-based acids while reflecting sunlight.

“Essentially we ended up with an antacid for the stratosphere,” said Keutsch.

Despite the likelihood that calcite is capable of temporarily cooling the climate, researchers caution that this and other chemical engineering is not a permanent solution to climate change.

“Geoengineering is like taking painkillers,” said Keutsch. “When things are really bad, painkillers can help but they don’t address the cause of a disease and they may cause more harm than good. We really don’t know the effects of geoengineering but that is why we’re doing this research.”