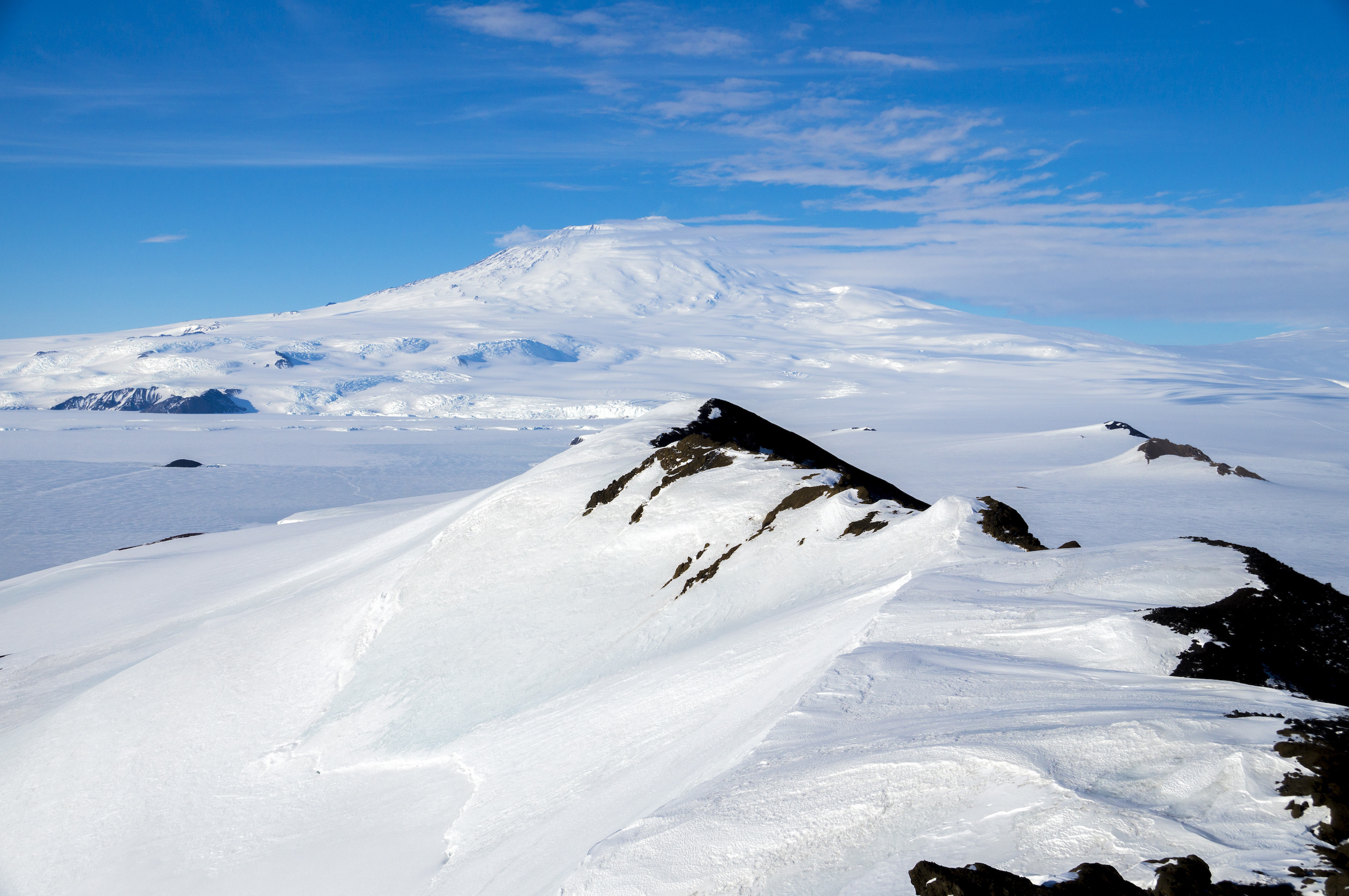 A new study from researchers at the British Antarctic Survey (BAS) has found that snowfall has increased in Antarctica by 10 percent over the last 200 years.

An additional 272 billion tons of snow accumulation over the last two centuries may be helping to offset the amount of sea level rise imposed by climate change.

“The largest contribution is from the Antarctic Peninsula, where the annual average snowfall during the first decade of the 21st century is 10 percent higher than at the same period in the 19th century.”

Dr. Thomas explained to the BBC that the general assumption has been that snowfall has not fluctuated in the Antarctic, but this study proves otherwise.

The trend of gradually increasing snowfall in Antarctica may help to slow down sea ice melt on the continent, which is threatening to have a major impact on global sea-level rise in the coming decades.

The researchers wanted to examine the balance between snowfall and ice loss in order better understand the actual potential of sea level rise that could be caused by the changing conditions of the Antarctic.

“When ice loss is not replenished by snowfall then sea level rises,” explained Dr. Thomas. “Satellite observations give us a picture going back around 20 years. Analysis of the ice core records allows us to reconstruct snowfall over several hundred years.”

The research team inspected ice cores obtained from across the continent. The chemistry of the cores enabled the researchers to analyze the history of both snowfall and rainfall.

The study revealed a rate of increasing mass in the Antarctic ice sheet of seven billion tons per decade from 1800 to 2010. The researchers have demonstrated that, as Antarctica becomes warmer, the atmosphere is holding more moisture which leads to increasing snowfall.

The study is published in the journal Climate of the Past.