Overuse of antibiotics may cause death for bees • Earth.com 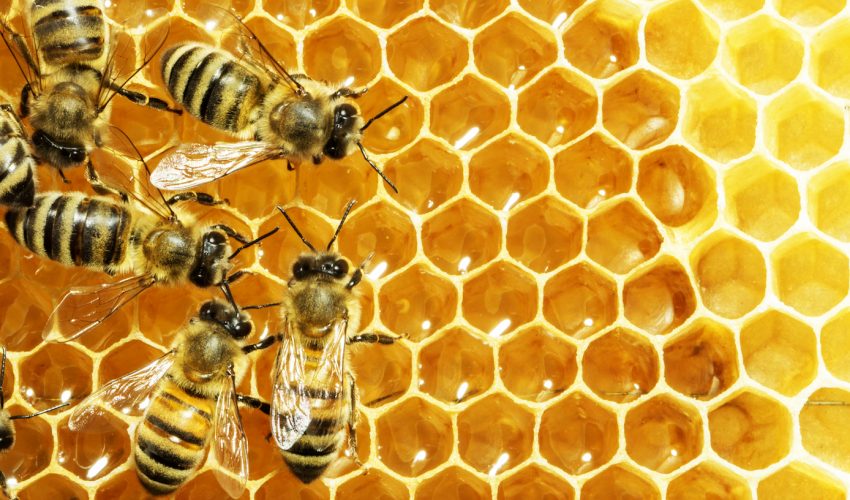 Overuse of antibiotics may cause death for bees

Antibiotics kill bacteria. We’ve known that since the 1920s. But we’re also learning more about how the overuse of antibiotics can cause more harm than good. That lesson was reinforced through experiments conducted on honeybees by researchers at the University of Texas at Austin, led by professor Nancy Moran and postdoctoral researcher Kasie Raymann.

The team found that bees that were fed tetracycline, a common antibiotic, in a sweet syrup were twice as likely to end up dead in one week as a control group of the colony given the sweet syrup without antibiotics. The working theory is that the antibiotics cleared out the bees’ gut bacteria, a “good” protective bacteria, which then allowed a pathogen to wreak havoc on the bees’ systems.

This experiment was conducted for two reasons. Bees’ gut bacteria are very much like our own, and commercial beekeepers use antibiotics to protect their hives from bacterial infection.

That’s understandable. Bacterial infection is among the leading suspected causes of “colony collapse,” the sudden and still mysterious deaths of entire colonies of honeybees.

“Our study suggests that perturbing the gut microbiome of honeybees is a factor, perhaps one of many, that could make them more susceptible to declining and to the colony collapsing,” said Moran. “Antibiotics may have been an underappreciated factor in colony collapse.”

In addition to being a warning to beekeepers, the results have human ramifications as well. In addition to having gut bacteria much like the bees, humans are similarly vulnerable to the same pathogens that ravaged the bees when the antibiotics destroyed the good bacteria and left them defenseless.

“We aren’t suggesting people stop using antibiotics,” Moran said. “Antibiotics save lives. We definitely need them. We just need to be careful how we use them.”

The study was published today in the journal PLOS Biology.