Artificial intelligence can be used to detect risk of premature death • 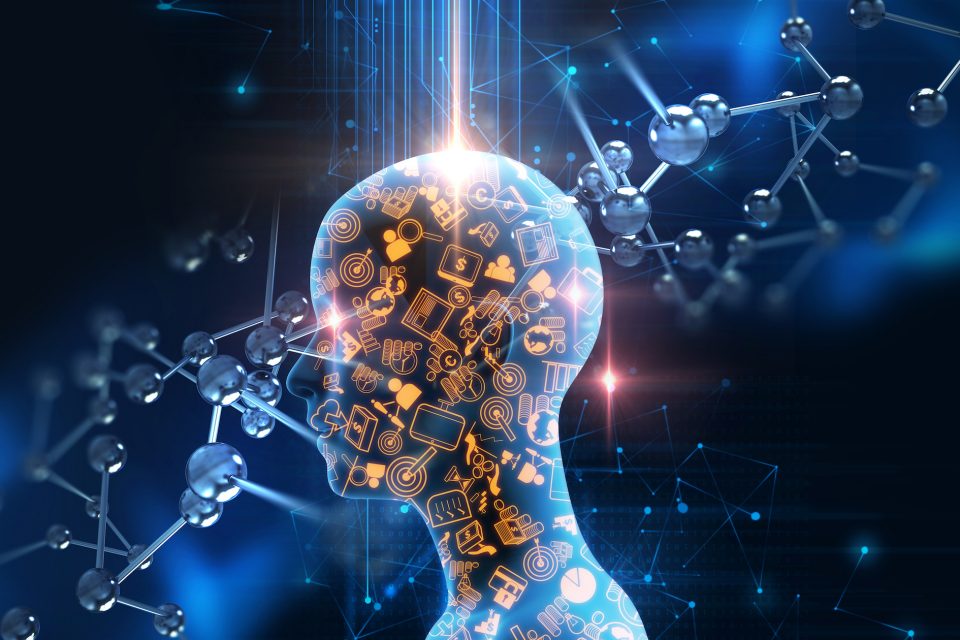 Artificial intelligence can be used to detect risk of premature death

Artificial intelligence can be used to detect risk of premature death. Preventative healthcare is a growing field, bolstered by the drive for physicians to help stamp out health issues before they arise.

“Preventative healthcare is a growing priority in the fight against serious diseases,” says Dr. Stephen Wang, an assistant Professor of Epidemiology and Data Science at the University of Nottingham. He is also the lead researcher on a new study published in PLOS ONE detailing the development and testing of a system of computer-based ‘machine learning’ algorithms, which could be used to predict risk of early death due to chronic disease in a large middle-aged population.

“We have been working for a number of years to improve the accuracy of computerized health risk assessment in the general population,” explains Dr. Wang. In this study, the research team used health data from over half a million people aged between 40 and 69 who were recruited to the UK Biobank between 2006 and 2010, and followed up in 2016.

The AI machine learning models used in the study are known as “random forest” and “deep learning.” They were tested against the traditionally used “Cox regression” prediction model based on age and gender and a multivariate Cox model – both of which are known to have issues with accuracy in predicting mortality.

The computer models tested in the study take into account a range of demographic, biometric, clinical, and lifestyle factors for every individual they assess.

“We mapped the resulting predictions to mortality data from the cohort, using Office of National Statistics death records, the UK cancer registry and ‘hospital episodes’ statistics,” explains Wang. “We found machine learned algorithms were significantly more accurate in predicting death than the standard prediction models developed by a human expert.”

Interest in the potential of AI or machine-learning in healthcare has risen over the years as new developments have been made. “These techniques can be new to many in health research, and difficult to follow,” says Professor Joe Kai, one of the clinical academics working on the study. “We believe that by clearly reporting these methods in a transparent way, this could help with scientific verification and future development of this exciting field for health care.”

The researchers believe that AI will be a pivotal tool in the development of future technologies that can deliver personalized medicine to individual patients. While further research is needed to validate these new systems, it’s quite possible that machine learning and AI may one day be central to our health.