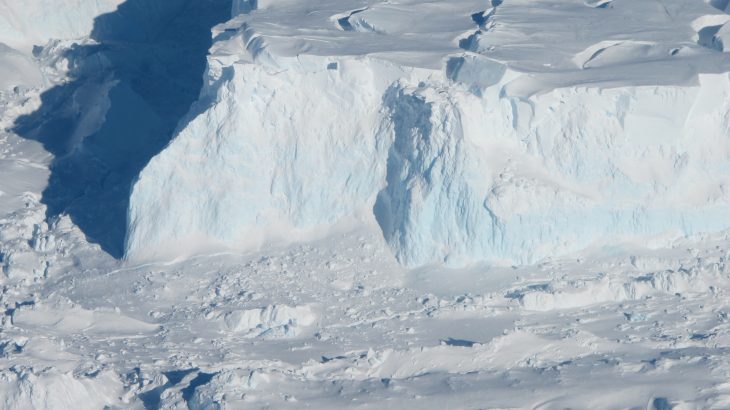 Climate engineering has been gaining traction in recent years with proposals ranging from creating artificial rain to spraying aerosols in the atmosphere that will help cool the planet.

But these “planet hacking” methods are also viewed as extreme and are not without their risks and high economic costs.

A new study published in the journal Science Advances details an extreme but potentially successful solution that could help stabilize the West Antarctic ice sheet.

If the West Antarctic ice sheet melts, projections estimate that it could raise sea levels by nearly ten feet, enough to cause significant damage and displace populations in New York, Calcutta, Shanghai, and Tokyo.

The ice sheet is already melting, and in this new study, a potential solution to stop it would be to cover the area in artificial snow.

Pumping ocean water onto the coastal areas of the region and converting the water into snow could help stabilize the ice sheet. While the solution is doable and not as risky as other potential stabilizing proposals, the researchers of the study warn that it would be incredibly costly.

Not only would the artificial snow come with a hefty price tag, but carrying out the plan could harm marine wildlife.

For the study, the researchers used a 3-D Parallel Ice Sheet Model to simulate how creating artificial snowfall around the Thwaites Glacier and Pine Island would impact melting rates.

Artificial snowfall would increase surface elevation and could reduce sea level by two to five centimeters. To achieve this, it would require at least 7,400 gigatons of artificial snow applied over ten years,

The study did not factor in projected warming or changes in precipitation which could influence ice sheet collapse, but the research does propose a potentially effective, albeit costly, solution to prevent future catastrophic sea-level rise.