Artificial sweeteners linked to a variety of health issues • Earth.com 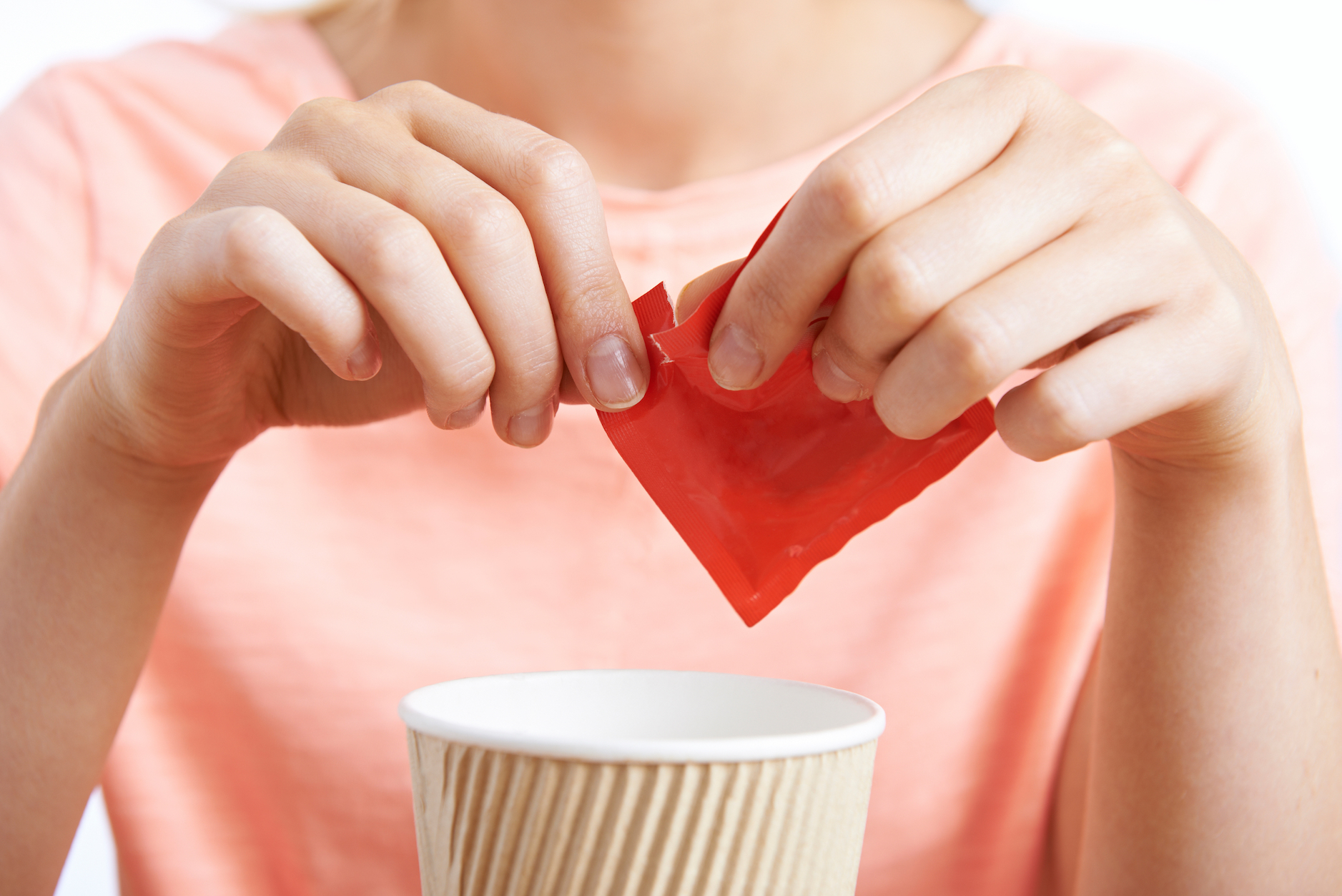 Artificial sweeteners linked to a variety of health issues

Consuming artificial sweeteners such as aspartame, sucralose and stevia may be linked to obesity, diabetes, high blood pressure, and heart disease, according to a new study.

Artificial sweeteners had no consistent effect on weight loss, the trials showed. The longer observational studies did however show a link between artificial sweeteners and higher risks of weight gain, obesity, high blood pressure, diabetes, heart disease and an array of other health issues.

“Despite the fact that millions of individuals routinely consume artificial sweeteners, relatively few patients have been included in clinical trials of these products,” said study author Dr. Ryan Zarychanski, assistant professor at the University of Manitoba. “We found that data from clinical trials do not clearly support the intended benefits of artificial sweeteners for weight management.”

Until the long-term effects of artificial sweeteners are documented, “caution is warranted,” said Dr. Meghan Azad, assistant professor at the University of Manitoba and lead author of the study.

Her team is now launching a new study focused on how artificial sweetener consumption by pregnant women may influence weight gain, metabolism, and gut bacteria in their infants.

The new study was published in the Canadian Medical Association Journal.