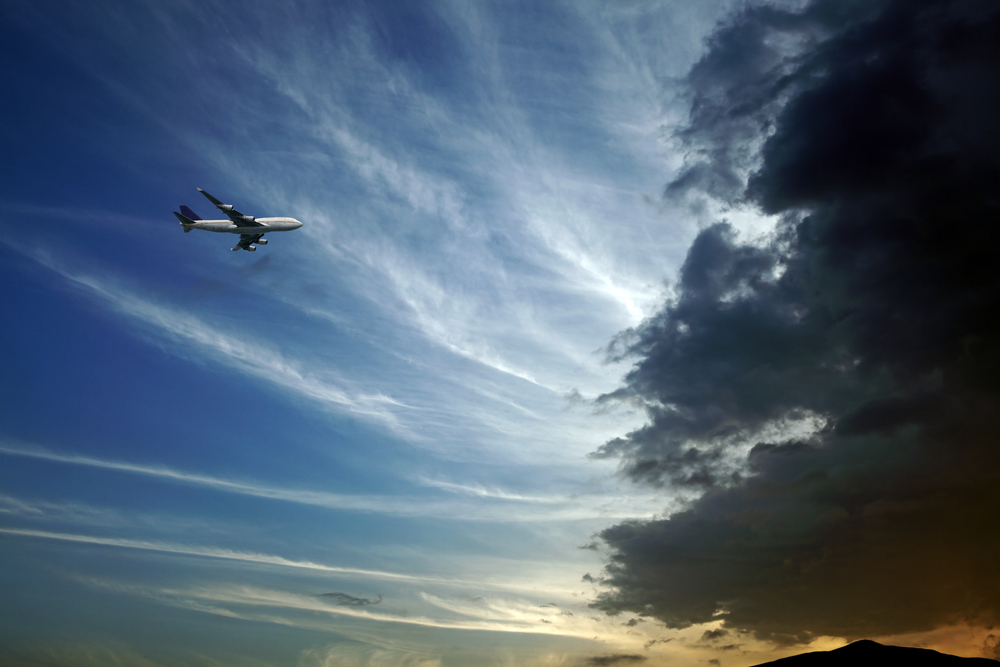 The 2010 eruption of the Icelandic volcano Eyjafjallajökull released an ash cloud so dense that it caused major disruptions in air travel across northwestern Europe. Over 10 million air passengers were left stranded, costing the European economy £4 billion.

The incident inspired a research team from the University of Leeds to begin examining how frequently such flight-disrupting ash clouds can occur across Europe. Led by Dr. Liz Watson from the School of Geography, the team found that these types of ash clouds occur about every 44 years and have about a 20% chance of occurring in Europe over a decade.

“Reliable estimates of the frequency of volcanic ash events could help airlines, insurance companies and the traveling public mitigate the economic losses and disruption caused by ash clouds in the future,” said Watson.

The results showed that 84 ash clouds had occurred in the past 7,000 years, most of which from Icelandic volcanoes.

“In 2010, when Eyjafjallajökull erupted, people were really shocked – it seemed to come completely out of the blue, but the eruption of Grímsvötn, the following year, was an extraordinary coincidence,” said co-author Dr. Graeme Swindles, Associate Professor at the University of Leeds. “Although it is possible that ash clouds can occur on an annual basis, the average return interval for the last 1,000 years is around 44 years.

“The last time volcanic ash clouds affected Northern Europe before the recent event was in 1947, 69 years ago – but aviation was much less intense at that time and it simply didn’t have the same sort of impact.

“Our research shows that, over thousands of years, these sorts of incidents are not that rare – but people wondering how likely it is that the 2010 chaos will be repeated in the next few years can feel somewhat reassured.”