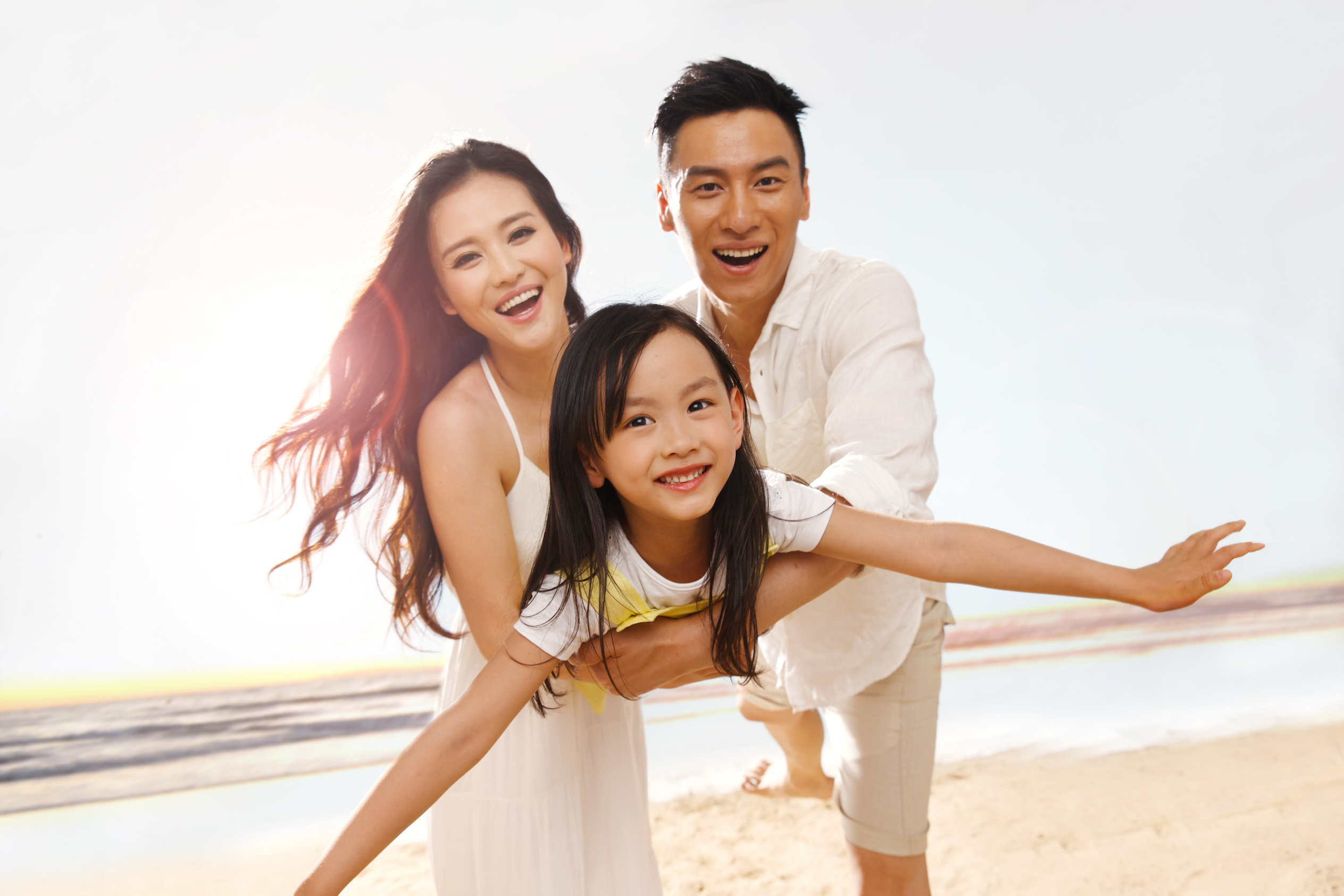 An ongoing NPR series titled “Discrimination in America” takes an in-depth look at the discrimination and harassment that many Americans face on a daily basis. The series is based on a survey conducted for the National Public Radio, the Robert Wood Johnson Foundation, and Harvard T.H. Chan School of Public Health.

The most recent installment in the series examines the discrimination faced by Asian Americans and included responses from 500 Asian American U.S adults.

At least 25 percent reported personal discrimination based on their race when applying for jobs, trying to get equal pay, or trying to rent or buy a home.

Almost 1 in 5 Asian Americans said they were discriminated against when applying to or attending college.

18 percent felt discriminated against while interacting with police, and 12 percent reported they or a family member were stopped or mistreated both in the court system and by police because they were Asian.

Indian Americans, on the other hand, reported higher instances of unfair police treatment and were stopped on average 17 percent more than Chinese Americans.

It doesn’t stop there, with one-third of the survey respondents having experienced racial slurs or comments directly targeting their ethnicity.

21 percent of Asian Americans reported that they have been threatened or harassed and 10 percent say they or a family member dealt with violence.

When seeking medical treatment, almost 1 in 10 Asian Americans said at one time or another that they avoided seeking health care or going to a doctor due to the concern that they would be discriminated against.

Higher income Asian Americans report fewer instances of unfair treatment by medical professionals, but the survey results showed that regardless of income, Asian Americans experience discrimination in nearly all facets of their lives.

“Our poll shows that Asian American families have the highest average income among the groups we’ve surveyed, and yet the poll still finds that Asian Americans experience persistent discrimination in housing, jobs, and at college,” said Robert Blendon, the co-director of the survey.  “Over the course of our series, we are seeing again and again that income is not a shield from discrimination.”