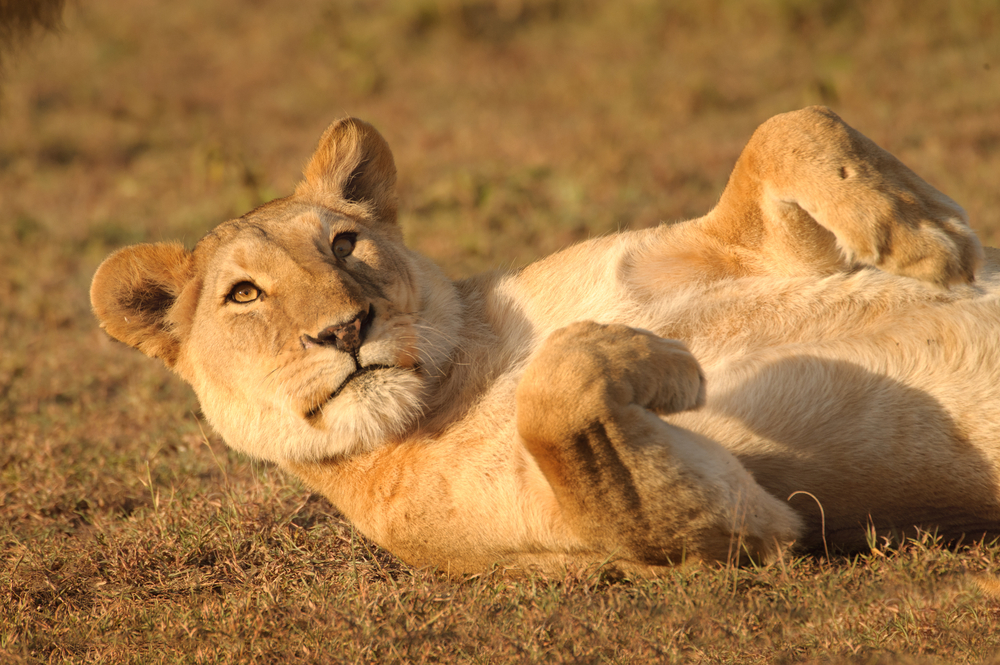 In China and parts of Southeast Asia, traditional medicine has created a demand for lion bones. Now, officials worry that lion bone market could be driving poaching at an African wildlife park.

South African farms already sell skeletons from captive-bred lions for use in traditional medicine in Southeast Asia and China. That legal trade may be fueling increased demand, and leading poachers to enter the lion bone market, officials said.

The legal trade itself has spawned debate. South Africa has taken steps toward establishing a yearly quota on legal lion skeletons to ensure better regulation.

“Well-regulated trade will enable the department to monitor a number of issues, including the possible impact on the wild populations,” Albi Modise, a spokesman for the country’s Department of Environmental Affairs, told Bloomberg News.

In the United Nations, a recent push to ban the sale of lion parts outright fell short.

The big cat conservation group Panthera praised the ban on wild lion parts in a statement. However, it doesn’t go far enough, the group said.

“The legal trade in bones from captive-bred lions perpetuates the demand for big cat parts – including from wild lions, leopards, and exceedingly rare wild tigers – and is notoriously difficult to enforce,” Dr. Luke Hunter, the group’s president, said. “As we have seen from failed experiments to allow legal ivory sales, legalised trade also creates pathways to sell the products from illegally killed wildlife.”

Other conservation organizations, such as Four Paws South Africa and the Born Free Foundation, have backed a ban in the lion parts trade.

“The captive lion-breeding industry is extremely controversial, and the South African government admits it has little or no conservation value. Animals are intensively bred for the sole purpose of generating money, through bogus ‘conservation tourism’ such as cub petting and walking with lions, by supplying lions for the abhorrent ‘canned hunting’ industry, and to generate body parts and products for trade,” the Born Free Foundation wrote in a statement. The foundation was named for the classic movie about returning Elsa, an African lioness, to the wild.

At least one expert, Dr. Vivienne Williams of the University of Witwatersrand in Johannesburg, questioned whether poaching was driven by the international trade. Traditional religions practiced locally could also encourage the illegal trade, she said. Williams was the lead author on a 2015 study of the problem.

But the International Union for Conservation of Nature, which maintains the Red List of globally endangered and threatened species, reports that lion bones are becoming increasingly popular commodities in China, Vietnam and Laos.

According to estimates, the number of lions in the wild has dropped by about 40 percent in 20 years.

Niassa National Reserve is home to about 2,700 of the remaining 20,000 wild lions in Africa. Staff at the Mozambique park have heard reports of middlemen offering huge rewards – $1,500 or motorcycles – in exchange for lion carcasses. The illegal trade has been going on for about a year and a half, park officials said.