Over 85 percent of asteroids formed from the same ancient planets • Earth.com 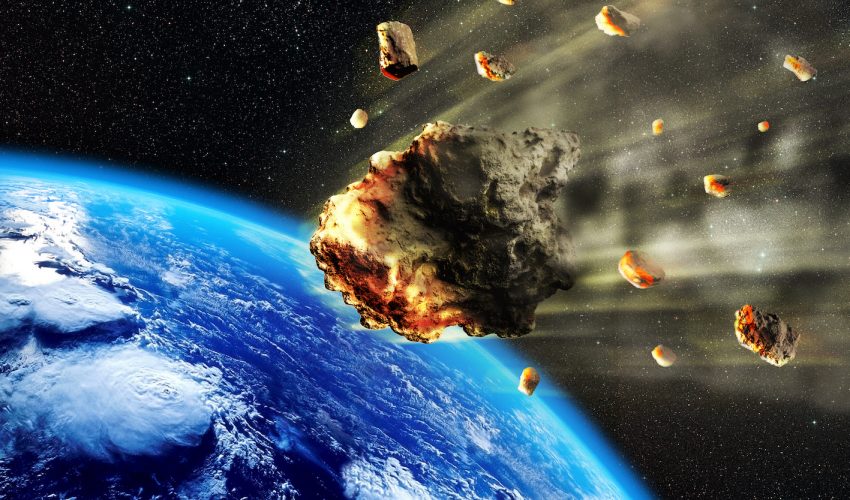 Over 85 percent of asteroids formed from the same ancient planets

A study from the University of Florida has revealed that most asteroids and meteorites emerged from the disintegration of just a few minor planets that formed during the earliest days of our solar system. The researchers found that at least 85 percent of the 200,000 asteroids contained in the inner asteroid belt came from only five or six small, primitive planets.

Study lead author and theoretical astronomer Stanley Dermott explained that the other 15 percent may also be traced back to the same minor planets. He said that the discovery is important for understanding the materials that shaped the Earth.

The revelation also provides a more accurate interpretation of the evolutionary history of asteroids and the materials that form them. According to Dermott, the finding could prove to be critical in protecting the Earth and its inhabitants from massive meteorites that are as large as the Statue of Liberty and asteroids that are more powerful than atomic bombs.

“These large bodies whiz by the Earth, so of course we’re very concerned about how many of these there are and what types of material are in them,” said Dermott. “If ever one of these comes towards the earth, and we want to deflect it, we need to know what its nature is.”

The research team demonstrated that the size of an asteroid determines its trajectory. Dermott pointed out that this indicates that the differences in meteorites found on Earth are caused by evolutionary changes that occurred inside a few large bodies more than four billion years ago.

“I wouldn’t be surprised if we eventually trace the origins of all asteroids in the main asteroid belt, not just those in the inner belt, to a small number of known parent bodies.”

Dermott said that understanding the evolutionary history of the space bodies that formed our early solar system helps theoretical astronomers answer questions related to where planets like our own might exist in the universe. Before this, however, we have to understand the processes that are responsible for producing the planet that we live on.