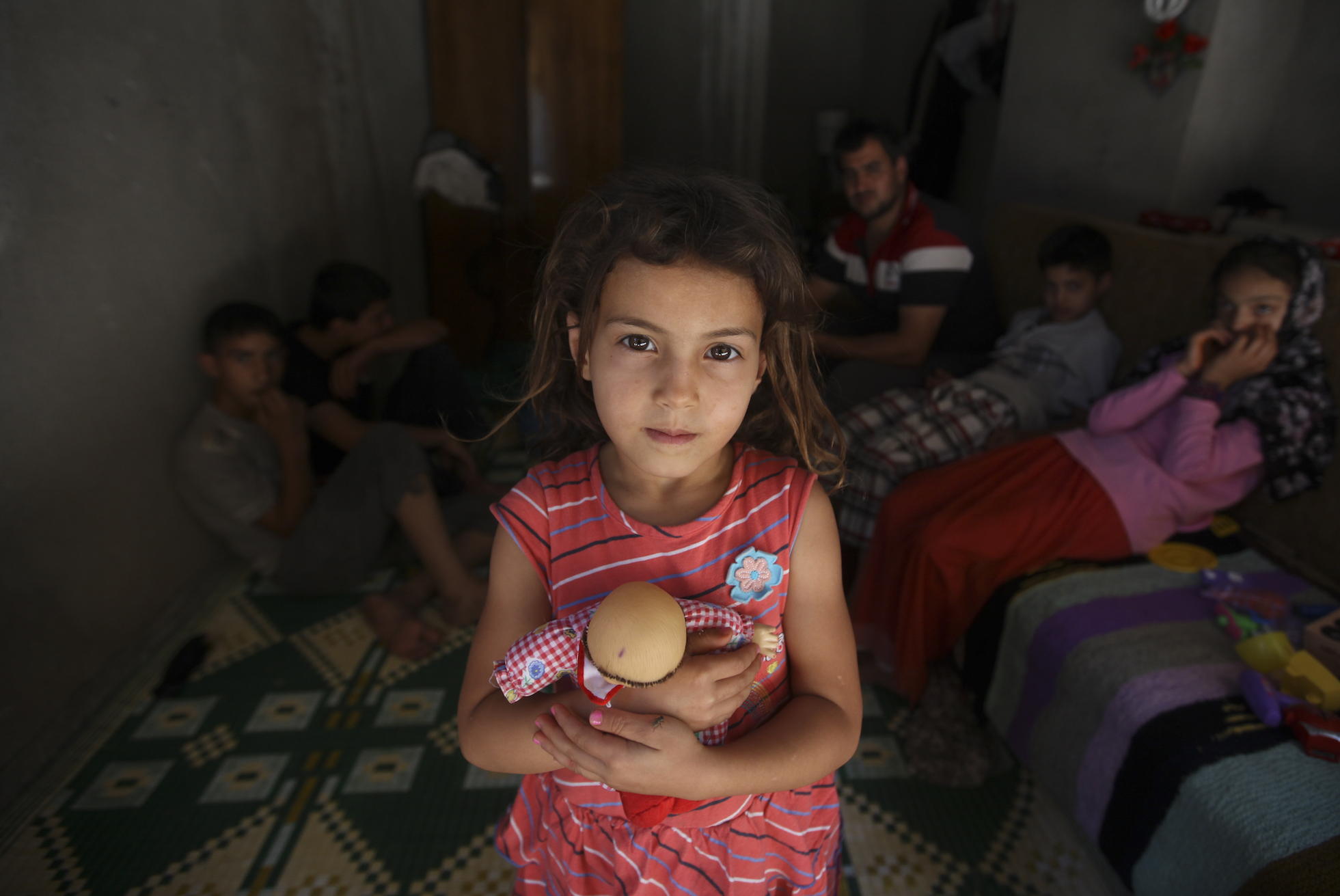 Since the Syrian Refugee Crisis began, there were those who voiced concerns about national security, financial burdens, and the economic ramifications of accepting refugees and asylum seekers.

Even countries that previously had very open and welcoming policies soon worried faced criticism of becoming “overwhelmed.” In 2015, over one million people claimed asylum in Europe.

Many studies assessing the economic impact of refugees use a traditional approach of comparing the taxes paid by immigrants to public support given, hower the issue is much more complex than these calculations account for.

The study was conducted by economists from the French National Center for Scientific Research (CRNS), Clermont-Auvergne University, and Paris-Nanterre University who used a new statistical approach to the economic impacts and interactions of asylum seekers.

For the study, the researchers collected 30 years of data on migration flows from 15 countries in Western Europe. During this 30 years, Western European countries experienced an influx of asylum seekers from the wars in the Balkans in the 1990s and after the conflict in Syria in 2011.

The data was then applied to a statistical model often used to evaluate the effectiveness of different economic policies without any bias or assumptions.

The researchers found that the increase in migrants has a positive effect on a country’s economy and unemployment rates even drop.

For asylum seekers, the researchers did not see any negative economic impacts and instead noticed a similar positive effect to permanent migrants when asylum seekers were granted residency.

The results could help combat xenophobic fears about asylum seekers and migrants, as the increase in new residents could provide new economic opportunities and boost GDP.