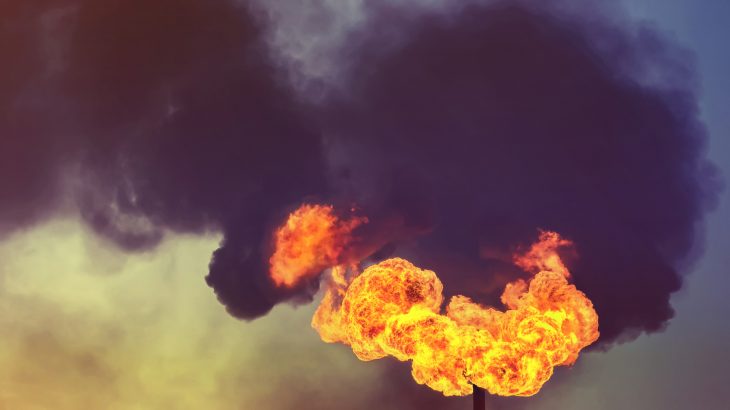 Researchers from the National Oceanic and Atmospheric Administration (NOAA) have determined that atmospheric levels of methane continued on an upward trend last year. From 2013 to 2018, methane emissions increased by 50 percent compared with the previous five years, yet the cause remains a mystery.

“The fact that growth rates in the atmospheric concentrations of methane are approaching the levels we saw in the 1980s, after a period of relatively slow growth, is deeply concerning. The fact that we don’t understand the reasons for this surge deepens that concern,” Professor Keith Shine of Reading University told New Scientist.

The methane produced by both human and natural sources has been on the rise since 2007, but the rate of this increase has significantly accelerated in the last four years. Provisional data from NOAA shows that methane levels increased by 10.77 parts per billion in 2018, which is the second largest annual spike in 20 years.

NOAA chemist Ed Dlugokencky explained that the spike in atmospheric methane was “so unexpected that it was not considered in pathway models preparatory to the Paris Agreement.” At the current rate of methane emissions, the global warming targets established in Paris will be very difficult to achieve.

“We still do not know whether the growth is primarily an increase in ‘natural’ emissions, such as from warmer or wetter wetlands, or increased anthropogenic emissions such as rice agriculture or fossil fuels,” Dr. Rebecca Fisher told New Scientist. She added that the jump in methane concentrations likely has a combination of causes.