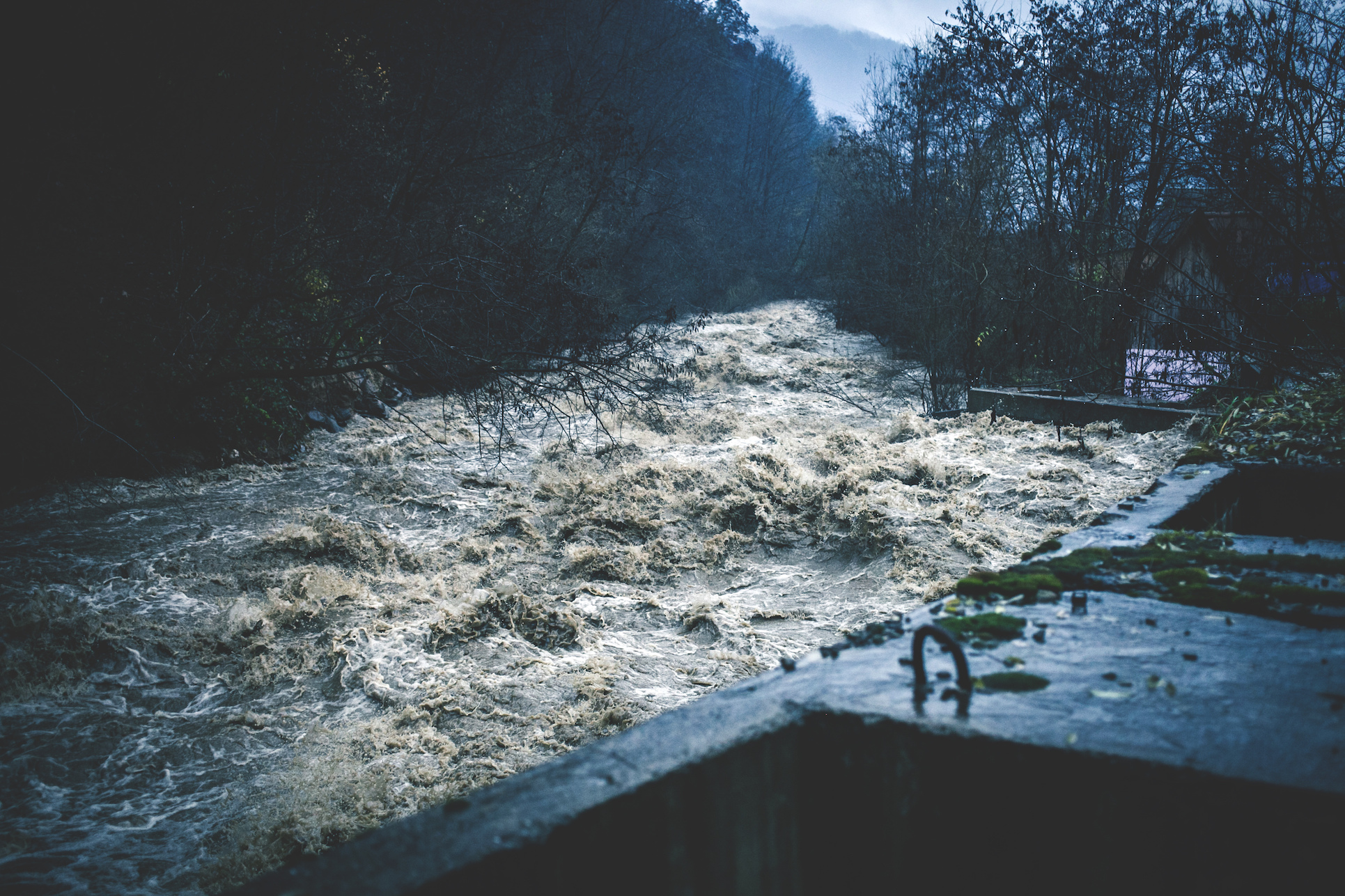 Atmospheric rivers are long jet streams of air that carry large amounts of water vapor. They are often called “rivers in the sky” and can fuel storms that cause disastrous amounts of flooding due to the high levels of water vapor present in the air streams.

In early 2017, California and much of the U.S. west coast was battered with severe flooding from atmospheric river storms.

A new NASA study examined the impact that climate change will have on atmospheric rivers around the world in an effort to provide a better understanding of the weather events.

According to NASA’s Jet Propulsion Laboratory in California, atmospheric river research was previously limited to either the western United States or Europe. Different methods and results meant that climatologists were not able to compare studies or predict atmospheric river intensity across the globe.

But this new study provides a method for predicting and evaluating the impacts of climate change on atmospheric river storms on a global scale, as opposed to isolated to a single region.

The results, recently published in the journal Geophysical Research Letters, project that although atmospheric rivers may slightly decline in numbers, the frequency and intensity of atmospheric river storms will almost double.

For the study, NASA researchers used global climate projections for the 21st century that were developed for the Intergovernmental Panel on Climate Change as well as an algorithm designed to detect atmospheric rivers around the world.

The algorithm calculates the length, width, and amount of water vapor present in any given atmospheric river from model simulations.

Next, the researchers used the algorithm to predict atmospheric river events for the late 21st century in order to compare the effects of climate change on these weather events.

The results showed that increases in global temperature and climate change would impact atmospheric rivers and intensity the frequency of storms even though the number of actual rivers would decrease.

“The results project that in a scenario where greenhouse gas emissions continue at the current rate, there will be about 10 percent fewer atmospheric rivers globally by the end of the 21st century,” said Duane Waliser, the study’s lead author. “However, because the findings project that the atmospheric rivers will be, on average, about 25 percent wider and longer, the global frequency of atmospheric river conditions — like heavy rain and strong winds — will actually increase by about 50 percent.”

Now, because of this study, researchers and climatologists have a uniform way to study climate change and its effect on atmospheric rivers which will be critical for the regions already affected by heavy flooding from atmospheric river fueled storms.