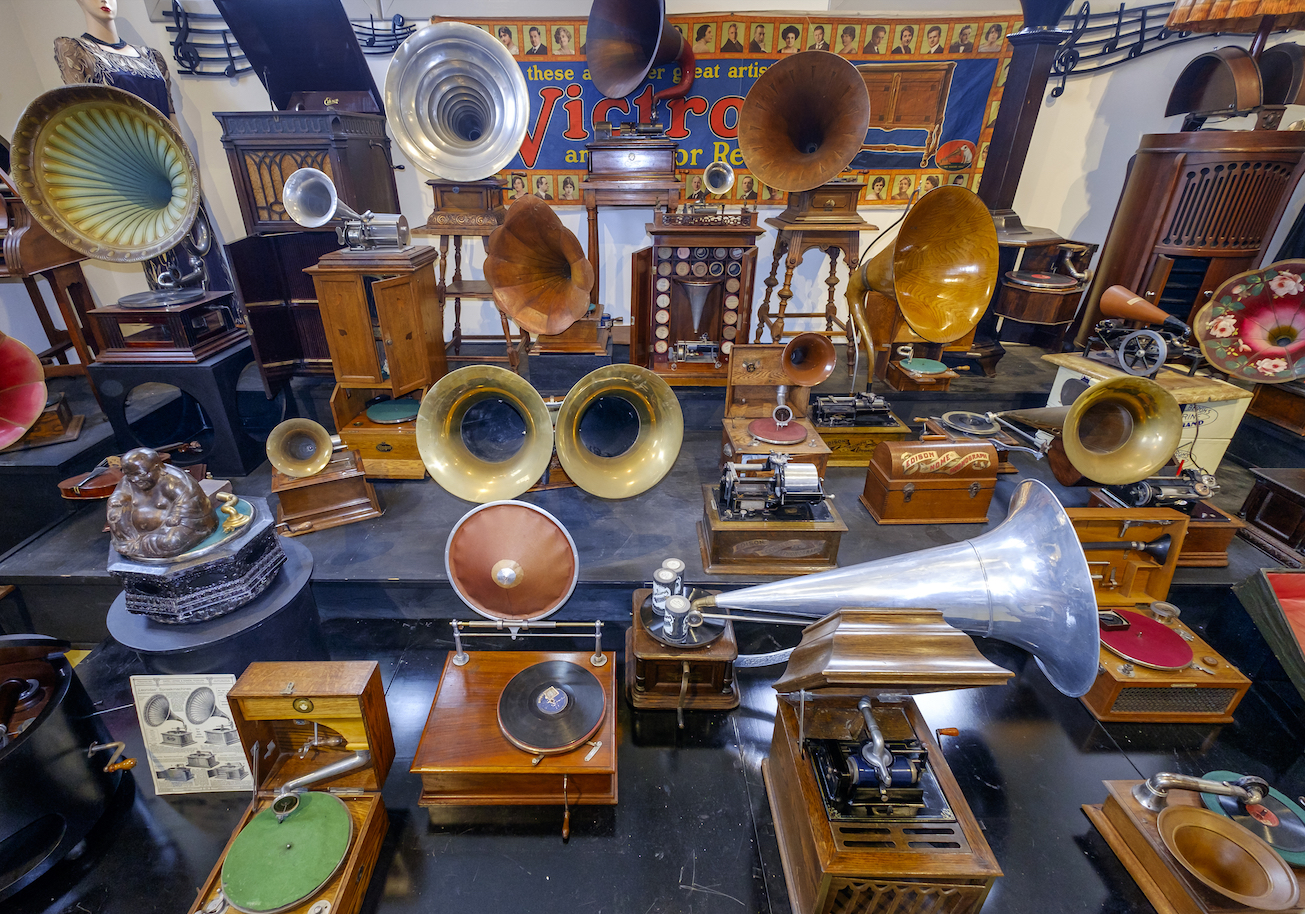 Before the iPod and mp3s, before cassette tapes and 8-track tapes, and before the record player, the Edison Phonograph Company marketed and sold a new device for playing and recording audio: the phonograph.

At the University of California, Berkeley, new technology is being used to preserve wax cylinders that, due to the wear and tear of time, have become almost unusable. But many of these wax cylinders hold our only references to rare indigenous languages recorded over 100 years ago.

Using non-invasive optical scan technology developed by Berkeley physicist Carl Haber and Earl Cornell, researchers at Berkeley are transferring audio of indigenous languages from over 2,000 wax cylinders and even repairing them. Because of this, the languages will be more perceptible and linguists will be able to figure out what the languages are and what is being said.

Some of the wax cylinders in the Berkley collection are the only known audio of several of the languages and this could richly benefit future linguistic study of these languages, the indigenous communities, and scholarly research.

There are almost 7,000 “living” or spoken languages in the world today, and now with these new technological advances, documenting endangered languages will be easier and accessible to linguists whose mission is the preservation and documentation of as many languages as possible.

Documenting endangered languages is a key part of ensuring the preservation of the language, and writing down its grammar and structure and keeping a written record will ultimately enhance linguists’ and scholars’ understanding of languages and the communities that use them.

The 100 hours of audio that the research team transferred from the wax cylinders and will soon be accessible to the general public.