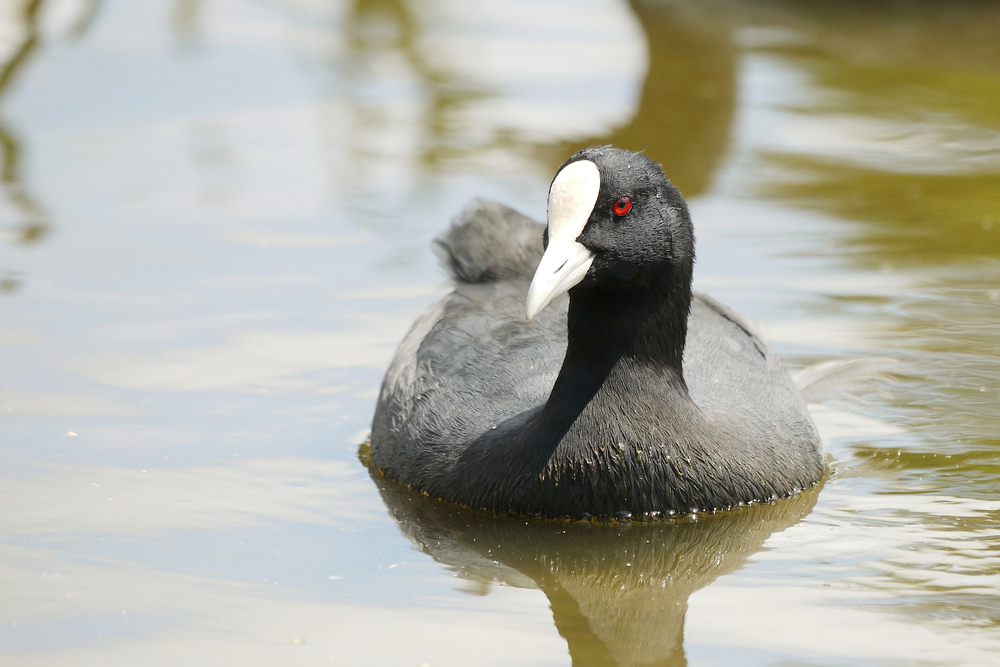 Join the Audubon Society for its annual Christmas Bird Count

If you love birds and science, winter has an exciting opportunity. The Audubon Society holds its Christmas Bird Count every year, and they need citizen scientists to get involved.

This year is the 117th annual count, and volunteers are still needed in the U.S. and throughout the Western Hemisphere. The count began yesterday and will continue through January 5, 2017, so there’s still plenty of time to join the fun.

Everyone is invited to join the count. Participants need to contact their local compilers, as there is a specific system that each count has to follow. For example, count activities take place in specific locations and sometimes on certain days or at specific times.

Beginning birders are welcome. Compilers may choose to team beginners with experienced birders for the count.

If your home falls within a circle, you may be able to set up a feeder, stay home, and count visitors – just be sure to clear it with that circle’s compiler, first!

A map by the Audubon Society shows where citizen scientists are still needed: yellow and green circles have space, while red circles are full. Contact information for compilers is included.

Though it may sound like an excuse to spend a day or two watching and counting birds, the information collected during the count is vastly important to wildlife biologists, ornithologists, and other bird experts. While there are local or species-specific bird counts, the Christmas Bird Count is one of only two major data banks that offer insight into how all bird species are doing throughout the Americas.

It can also show how unusual weather patterns are affecting out feathered friends.

In some locations, last year’s count was temporarily interrupted by El Niño. Massive storms sent much-needed water to drought-stricken areas, but made conducting counts difficult in the Pacific Northwest.

In parts of Canada, unseasonably warm weather – also brought by El Niño – sent birds out foraging and enjoying the sun, rather than gathered in nesting areas where they’re easier to count.

The warm ocean temperatures may have wreaked some havoc on seabirds, too. The Audubon Society linked a huge die-off of common murres to food chain disruptions caused by the warm ocean waters.

Still, more than 76,000 observers headed out to count last year, checking off more than 58 million birds, Audubon said. More than 500 species were observed in Yanayacu, Ecuador alone, an area that shows consistently wide diversity of species every year.

Aside from counting bird populations and noting any big changes in a species’ numbers, the Christmas Bird Count maps geographical shifts in species. For example, the fieldfare was spotted in the United States for the first time last year. It’s not native to the Western Hemisphere.

The Christmas Bird Count was started in 1900 by ornithologist Frank M. Chapman. At the time, a holiday tradition between hunters had them competing to see who could bring back the most furred and feathered kills.

Chapman hoped to turn that tradition into one that was a little more conservation-friendly. Twenty-five bird counts were held the first year, from Pacific Grove, California to Toronto, Ontario.

Nowadays, the count is no longer a competition – at least not nationally! – but it still brings in fascinating data for biologists and bird lovers.

The Christmas Bird Count is funded entirely by donations.

Bird fans who would rather flock to a less formal bird count – or those who just can’t get enough – may also be interested in the Great Backyard Bird Count sponsored by the Audubon Society and Cornell University from February 17-20, 2017.