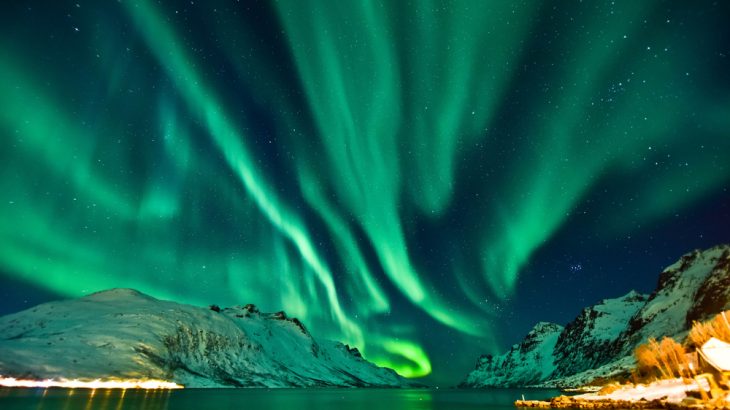 The key to inspiring people’s scientific interest may be stoking a sense of wonder in the world around them, new research shows.

“The joy of science lies in pondering the magnificent and seeking answers to the unknown,” doctoral candidate Jonathon McPhetres wrote in his report, published in the journal Cognition & Emotion.

That sense of awe leads people to realize how much they don’t know or understand – and that drive to seek out answers can spark a scientific interest, said McPhetres, who is studying psychology at the University of Rochester.

Awe is a sense of surprise and wonder when confronted with something magnificent, and – in McPhetres’ definition – including the perception of vastness and a need to accommodate this new knowledge.

In four separate studies, McPhetres used online and virtual reality videos to inspire a sense of awe in participants. In the awe groups, people viewed a video from BBC’s Planet Earth, a 3-D virtual reality video of the aurora borealis, or similar imagery. Control groups also saw science-themed videos, but without a focus on sparking wonder. Afterward, participants answered a questionnaire.

To test whether the videos inspired new scientific interest, some of the participants were offered tickets to a science or art museum. After viewing an awe-inspiring video, 68 percent of participants chose the tickets to the science museum.

“Clearly awe makes us realize what we don’t know about the natural world. We come to know how much we do not know, which is a privilege because most people don’t know what they don’t know,” McPhetres said in a press release.

The research can be used by teachers looking to encourage scientific interest in their students of all ages. Sparking a sense of wonder in them early in the semester or academic year can draw them into learning about science, McPhetres believes.

“Show people nature in all of its beauty and magnificence and they will see it as magnificent and mysterious. Show students some real and applicable uses for the theoretical minutiae they are about to cram into their brains and they’ll see value in learning it. And if this results in more interest in science then that’s a win in my book,” he said.