Babies understand words that are related before they can speak • Earth.com 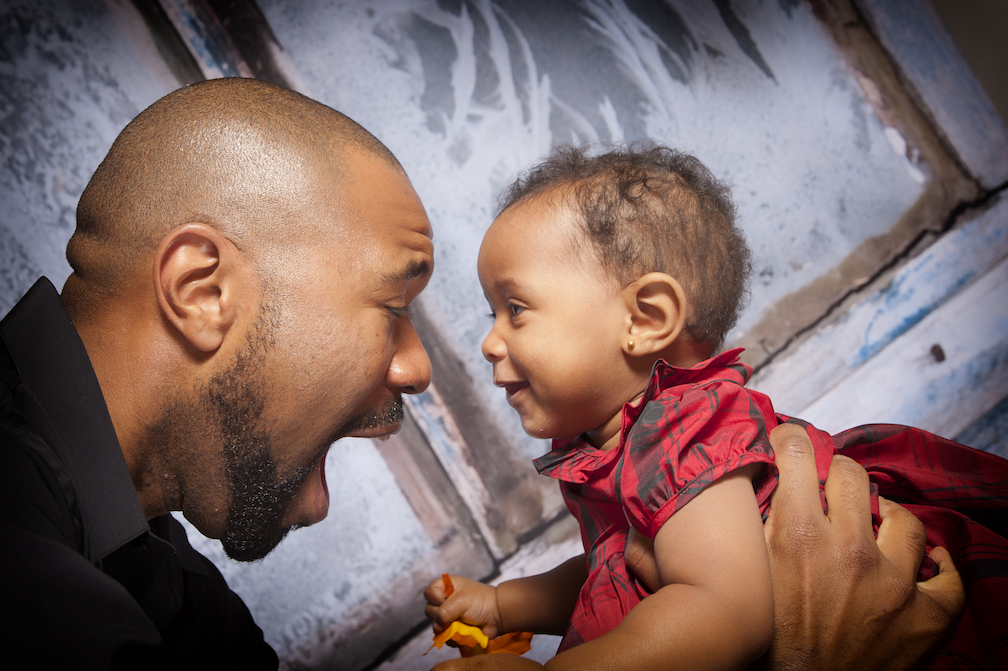 Babies understand words that are related before they can speak

Researchers have demonstrated that babies are actively studying language before they start talking. A new investigation shows that babies can make word associations long before they can express the words themselves.

“Even though there aren’t many overt signals of language knowledge in babies, language is definitely developing furiously under the surface,” said Elika Bergelson, an assistant professor of Psychology and Neuroscience at Duke University.

Bergelson previously participated in a 2012 study which revealed that infants as young as six to nine months old already have a basic understanding of words for food and body parts. For the current study, Bergelson’s team used eye-tracking software to show that babies also recognize that the meanings of some words are more alike than others.

“Even in the very early stages of comprehension, babies seem to know something about how words relate to each other,” said Bergelson. “And already by six months, measurable aspects of their home environment predict how much of this early level of knowledge they have. There are clear follow-ups for potential intervention work with children who might be at-risk for language delays or deficits.”

In order to measure word comprehension, babies and their caregivers were taken into a lab equipped with a computer screen and few other infant distractions.

The study showed that babies spent more time looking at the image that was named when the two images were unrelated.

“They may not know the full-fledged adult meaning of a word, but they seem to recognize that there is something more similar about the meaning of these words than those words,” explained Bergelson.

The research team used home recordings to investigate the babies’ word knowledge, and found that it was directly related to the amount of time they heard objects being discussed in their home environment.

“My take-home to parents always is, the more you can talk to your kid, the better,” Bergelson said. “Because they are listening and learning from what you say, even if it doesn’t appear to be so.”