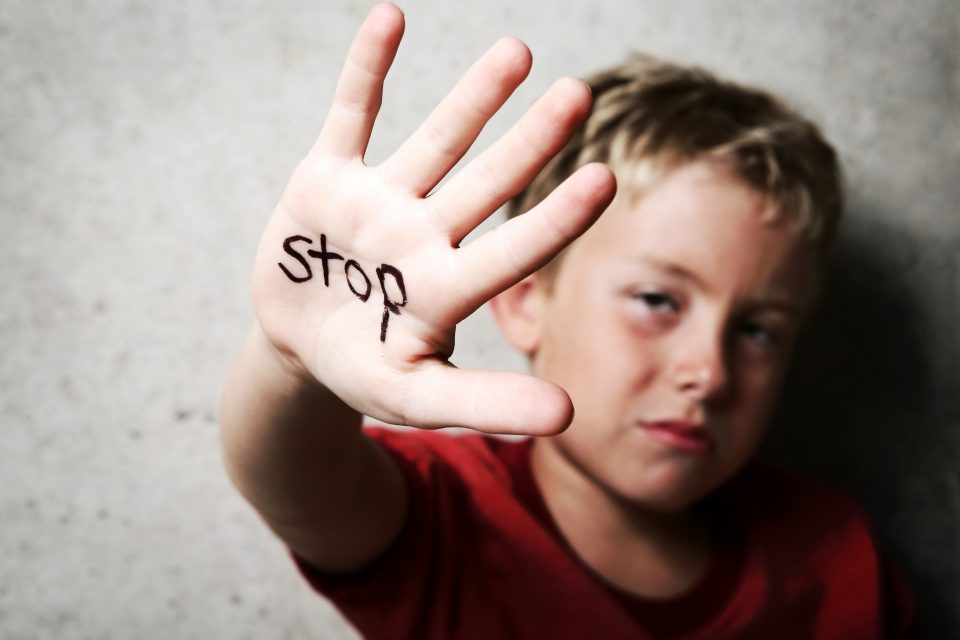 A new international study has revealed that national bans on physically reprimanding children by slapping or spanking them are linked to a major reduction in youth violence.

The researchers found that rates of physical fighting among young people are 42 to 69 percent lower in countries that prohibit corporal punishment at home and at school compared to countries without any such bans in place.

In many regions, slapping is still considered to be an acceptable form of discipline, but a growing collection of evidence has shown that slapping may be detrimental to a child’s health and well-being. Research has also suggested that slapping children as punishment perpetuates a cycle of violence across generations.

To investigate whether national bans may affect rates of youth violence, the experts analyzed data from surveys of teen behavior in 88 countries. At the time of the study, these 88 countries were home to around 46 percent of the world’s teenagers.

Overall, thirty countries had implemented a full ban on corporal punishment at school and at home, 38 had a partial ban, and 20 had no bans in place. Among the survey questions, the participants were asked whether they had been involved in physical fighting over the past 12 months.

The analysis showed that frequent physical fighting was more than three times as common among young men as it was among young women. Youth violence also varied widely by country, ranging from less than one percent among females in Costa Rica to nearly 35 percent of males in Samoa.

The study is published in the journal BMJ Open.