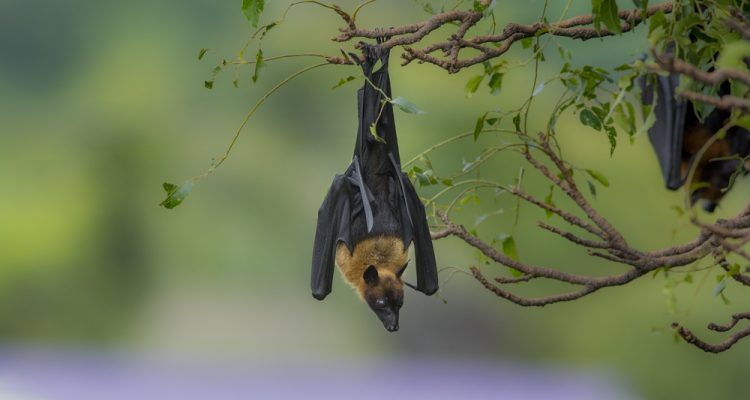 Tequila has gone to the bats. Thanks to companies’ focus on distilling more bat-friendly tequila, one endangered species is making a big comeback.

The endangered species list has included the  lesser long-nosed bat for years. The flying mammal feeds on nectar from cactus flowers – including the agave cactus used to make tequila – and other desert plants in Mexico, Arizona and New Mexico.

It first made it onto the endangered species list more than three decades ago. Since then, biologists, volunteer bat lovers, and tequila producers have teamed up to help monitor and rebuild the bat population.

For a decade, Arizona volunteers have used hummingbird feeders to monitor the bats. This helped biologists find the bats, capture them, and release them with radio transmitters to find their roosting sites.

Federal land managers in the U.S. have also joined in the efforts, taking flowering cacti into account when planning, and protecting caves used for roosting from humans.

But the major success might have flown out of reach if it weren’t for bat-friendly tequila.

Tequila companies in Mexico have made a huge effort to practice more sustainable harvest and cultivation practices when they grow agave cacti, among long-nosed bats’ favorite food. That meant more safe food sources for the bats. It benefited farmers, too, since the bats are key pollinators.

Now, some producers are even marketing their tequila as “bat-friendly.”

At one time, scientists and volunteers were only able to account for about 1,000 bats with 14 roosting locations. Now, about 200,000 lesser long-nosed bats live in the wild.

All in all, the efforts have been successful. Now, the U.S. Fish and Wildlife Service has proposed removing the bats from the endangered species list. Mexico already delisted the bat in 2015.

“The proposed delisting of the lesser long-nosed bat is a great achievement for all that have been involved in recovery efforts for this species,” Jim deVos, assistant director of wildlife management at the Arizona Game and Fish Department, said in a statement. “Many entities in both the U.S. and Mexico have worked tirelessly toward recovery and this announcement stands as testimony that dedicated efforts and sound management practices can lead to recovery of endangered species.”