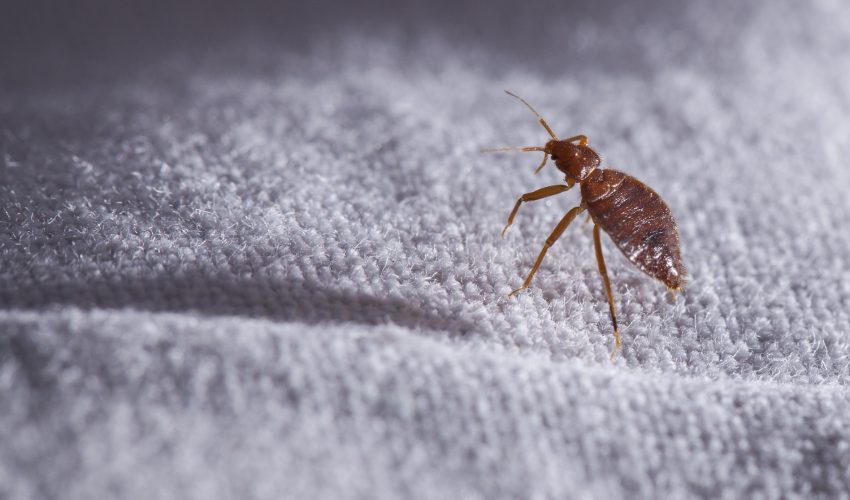 Try not to worry about this too much as you check into a hotel or motel, but bed bugs are becoming ever-more resistant to insecticides – and the main cause is world travel. That’s according to a study conducted at Purdue University and published this month in the Journal of Economic Entomology.

The researchers used bed bugs contributed from the field and found significantly reduced susceptibility to the treatment chemical chlorfenapyr among three of the ten bed bug populations, and to bifenthrin among half of the populations. Reduced susceptibility was defined as when more than 25 percent of the bugs had survived after seven days’ exposure to the insecticide.

This is in addition to the already noted significant resistance shown by the common bed bug to the chemical deltamethrin and some other pyrethroid-based insecticides.

Organisms can develop resistance to chemical treatments after generations of exposure, so it takes continuous development of new chemicals to control a pest population. One factor to the bed bugs’ advantage is that their eggs aren’t vulnerable to the insecticides, according to the Environmental Protection Agency.

Travelers can pick up bed bugs in hotels and inadvertently take them home in shoes, clothing or luggage.

The EPA offers this advice on how to attempt to control the pests with and without insecticides, but be warned in advance – it ain’t fast or easy.

“There is a plethora of research that has shown that if insecticides are integrated with additional control measures such as vacuuming, steam or heat, mattress encasements, traps, and desiccant dusts, effective bed bug control can be accomplished and theoretically this should reduce the risk of resistance build-up in populations,” said Ameya D. Gondhalekar, Ph.D., research assistant professor at Purdue’s Center for Urban and Industrial Pest Management and a member of the research team.