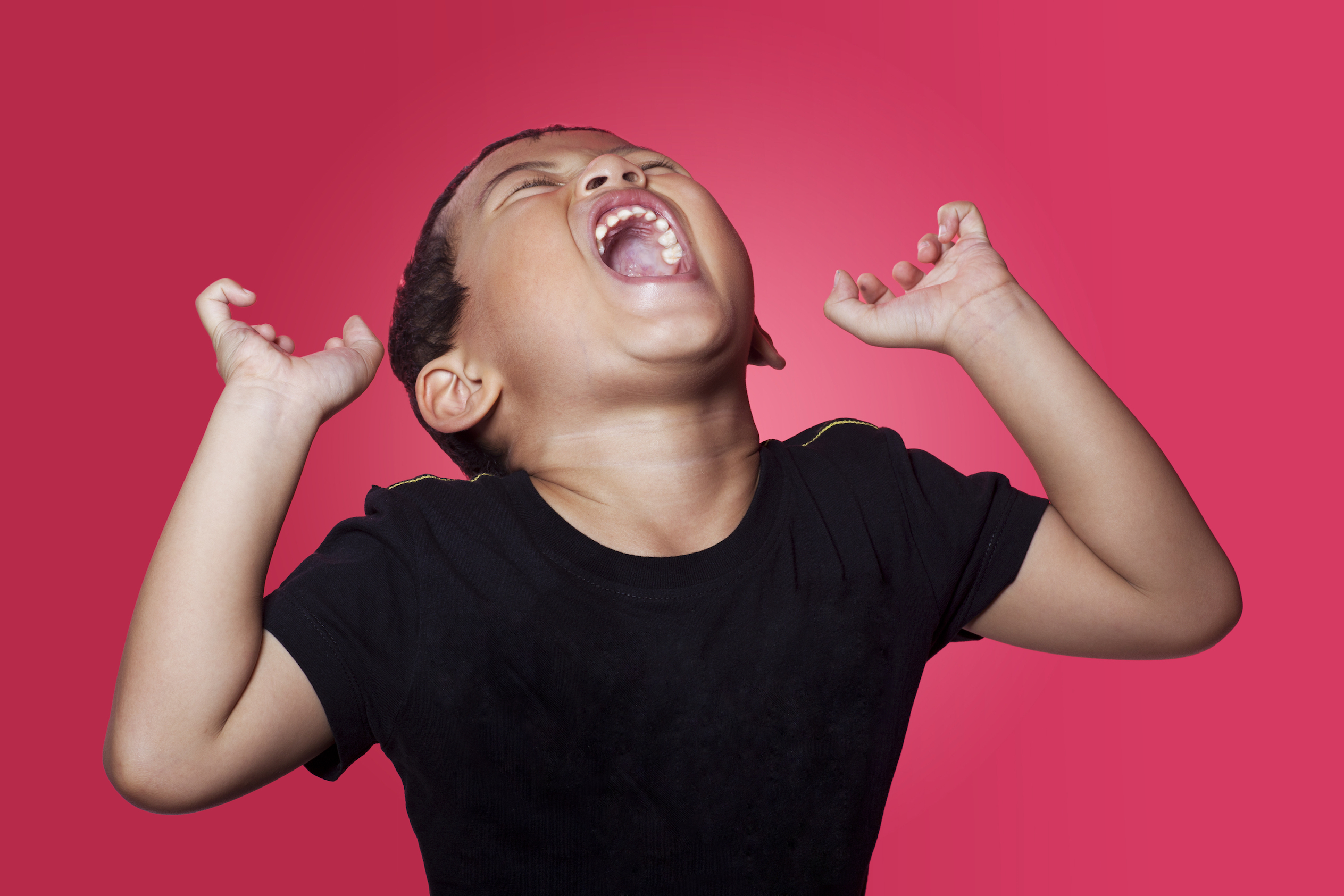 A new study has found that the heavier mothers were during pregnancy, the higher the risk of behavioral problems in their sons.

However, the study, published in American Journal of Preventive Medicine, did not find the same effects in girls.

“The study results suggest that early intervention with women to attain healthy weights before they become pregnant is critical to their health and the health of their future children,” said senior investigator Barbara Abrams, of the University of California, Berkeley.

According to estimates by the Centers for Disease Control and Prevention, 15 out of every 100 women of childbearing age are severely obese.

Recent research has linked high maternal weight, before and during pregnancy, to child behavior and particularly to problems such as attention deficit hyperactivity disorder. There may also be a link with problems such as depression. These problems can have negative effects on school performance and relationships with others.

“It is the first study to document gender differences, and one of a handful of studies to show that pre-pregnancy underweight, in addition to obesity, may be problematic,” said investigator Juliana Deardorff, of UC Berkeley. “Future research should examine whether the gender differences reported here for ages 9-11 years persist into adolescence or shift as children get older.”