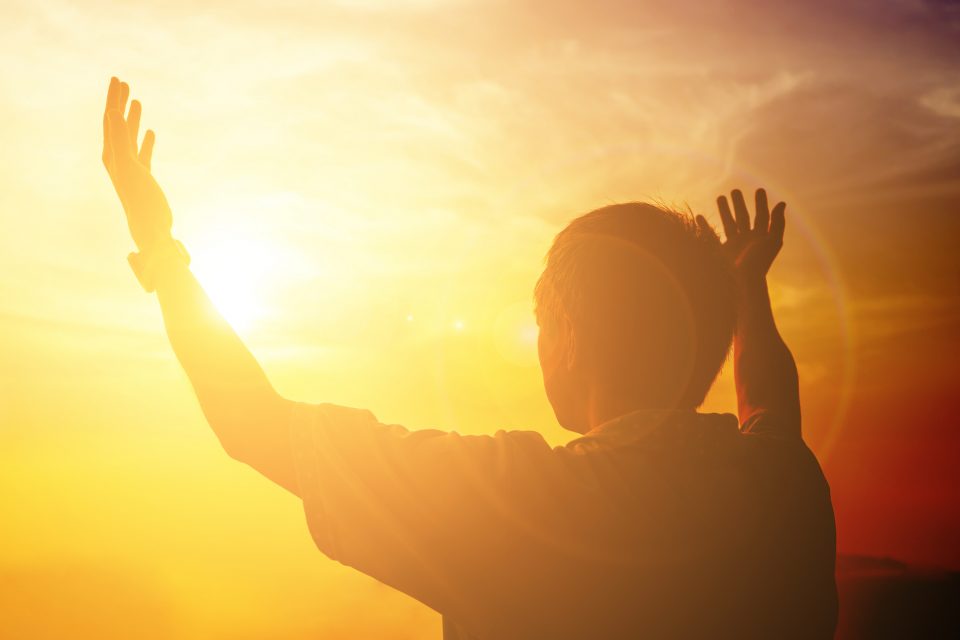 A team of researchers set out to investigate the driving force behind prosocial behavior across large societies throughout history and how religion may have influenced this behavior. The experts determined that the belief in a god that was capable of punishment played an important role in cooperation.

“The emergence of large-scale cooperation during the Holocene remains a central problem in the evolutionary literature,” wrote the study authors.

“One hypothesis points to culturally evolved beliefs in punishing, interventionist gods that facilitate the extension of cooperative behavior toward geographically distant co-religionists. Furthermore, another hypothesis points to such mechanisms being constrained to the religious ingroup, possibly at the expense of religious outgroups.”

The study was focused on 2,228 participants from 15 diverse groups such as pastoralists, horticulturalists, Buddhists, and Christians. The volunteers participated in the Random Allocation Game (RAG) and the Dictator Game (DG), during which the individuals distributed coins among themselves, co-religionists, and religious outgroups.

“Since the allocations were made in private, only the participants knew their decisions and they could distribute the endowment according to their preferences (rather than die rolls).” The researchers explained that this would show individual biases.

The study revealed that people were more likely to allocate a bigger share of coins to themselves or to others members of their own religion. However, individuals who strongly believed in a punitive god made much more equitable decisions. The researchers said this also represents interactions that have taken place on a societal scale throughout history.

“These results provide support for the hypothesis that beliefs in monitoring and punitive gods help expand the circle of sustainable social interaction, and open questions about the treatment of religious outgroups,” wrote the study authors.