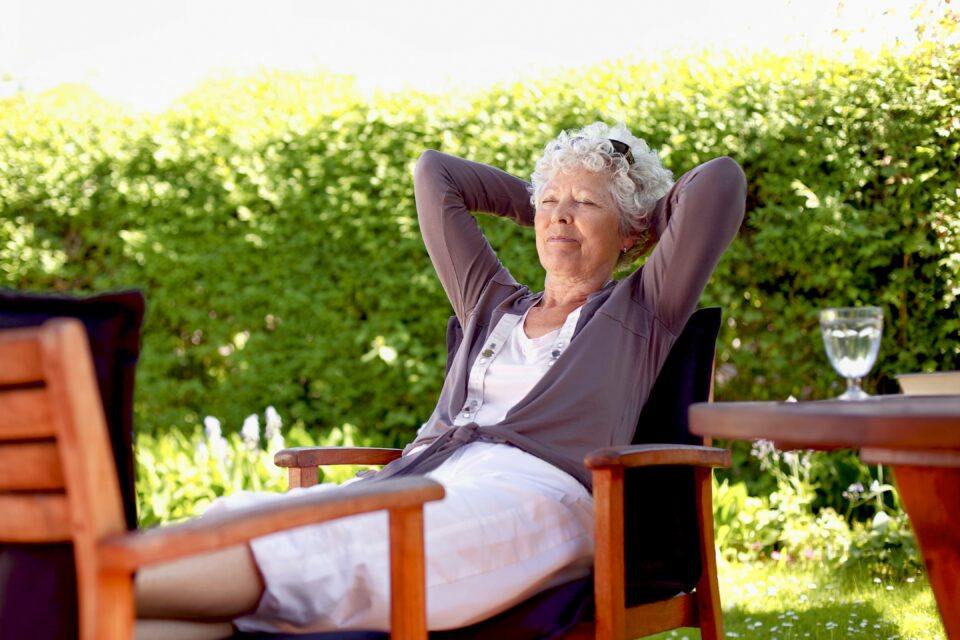 “We’ve known for some time that air pollution is bad for our brains and overall health, including a connection to amyloid buildup in the brain. But what’s exciting is we’re now seeing data showing that improving air quality may actually reduce the risk of dementia,” explained Claire Sexton, director of scientific programs and outreach for the Alzheimer’s Association.

“These data demonstrate the importance of policies and action by federal and local governments, and businesses, that address reducing air pollutants.”

A team led by Dr. Xinhui Wang, assistant professor of research neurology at University of Southern California, set out to investigate whether older women living in areas with less air pollution may be less likely to develop dementia.

The researchers found that, in general, air pollution had been greatly reduced over the decade prior to the study. The results showed that the women who lived in locations with greatest reductions of fine particulate matter and traffic-related pollutants had a lower risk of dementia by up to 26 percent.

“Our findings are important because they strengthen the evidence that high levels of outdoor air pollution in later life harm our brains, and also provide new evidence that by improving air quality we may be able to significantly reduce risk of cognitive decline and dementia,” said Dr. Wang.

“The possible benefits found in our studies extended across a variety of cognitive abilities, suggesting a positive impact on multiple underlying brain regions.”

Perhaps more importantly, the research shows that reducing air pollution can benefit people by lowering the risk of dementia among the elderly. This is important in a time of urbanization and increased air pollution worldwide.

While some of the risk factors for dementia and cognitive impairment are fixed, air pollution is changeable. Improving air quality – even relatively late in life – may have a positive impact on mental health.

The scientists point out that this is a good starting point, with exciting results but more research is needed to fully understand the issue of air pollution and its impact on mental health.