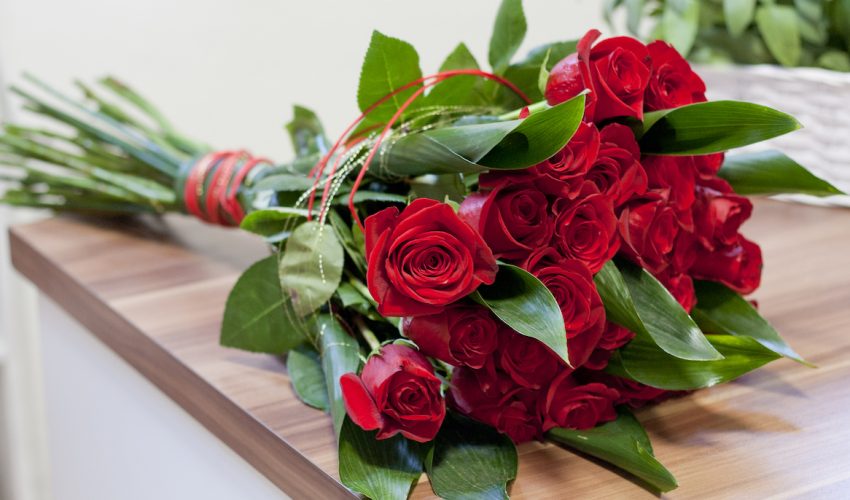 Breeding roses for color, appearance, or pest resistance, can take up to a decade, and even then there have been complaints that genetically modified roses lose some of their strong, attractive scents.

This is why a team of French researchers decided to sequence the genome of a rose plant and use CRISPR technology, which can edit and cut DNA, to speed up the process of creating the perfect rose.

The results were published in the journal Nature Genetics.

The researchers wanted to find a way to make roses resistance to common diseases and pests in hopes that it would extend their life after the roses are cut.

Roses are of course highly valued both economically and aesthetically. Their scents are used in countless fragrances, perfumes, and bath products and a rose bush is a great addition to any garden.

Finding a way to make the roses last and resist disease without sacrificing scent or appearance would be beneficial to florists, gardeners, and consumers alike.

There are currently 200 species of the genus Rosa and roses were first cultivated 5,000 years ago.

As part of the study, the researchers fully sequenced the genome of a garden rose for the first time in order to identify its natural traits and what genes are responsible for scent and color.

The species Rosa chinensis, or ‘Old Blush,’ was used for the study because it was one of the first varieties of roses imported from China in the 18th century.

In order to map the genome, the researchers extracted DNA from young leaves of the rose plant.

After sequencing the rose, the researchers found more genes that give the rose it’s pleasant scent than were ever identified in previous research. The researchers also identified color genes and genes that could make roses last longer after they’re cut.

Future studies could use this new information to edit the rose DNA using CRISPR technology to improve the rose’s scent, susceptibility to disease, and color.

“I hope we will be able to change how these flowers look in the future and make them last longer with more of a scent, which is lost the longer roses stay in a vase,” said Mohammed Bendahmane, a co-author of the study.