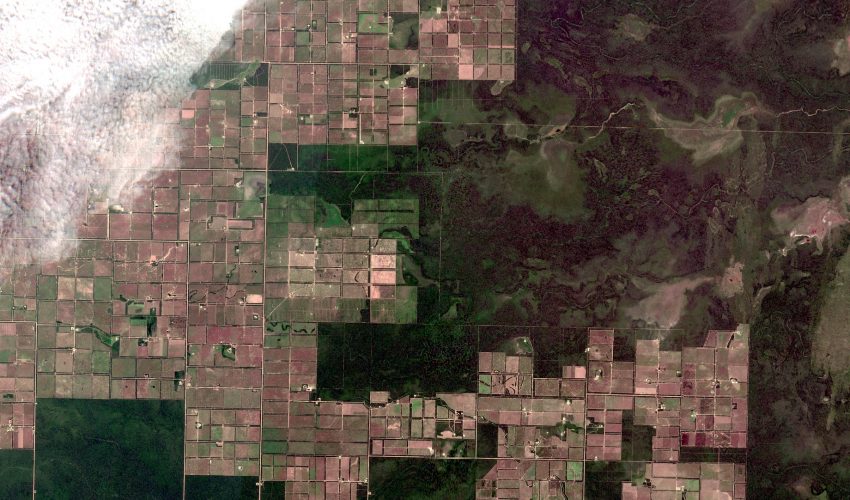 Large-scale agricultural expansion has been responsible for an increasing proportion of tropical forest loss, according to a new Duke University study.

The study, which examined forest loss between 2000 and 2012, found that Southeast Asia and South America had the most severe losses.

“In South America, more than 60 percent of the increase in deforestation was due to a growing number of medium- and large-sized forest clearings typical of what you see with industrial-scale commercial agricultural activities,” said Jennifer J. Swenson, associate professor of the practice of geospatial analysis at Duke’s Nicholas School of the Environment.

Brazil was the only country where forest clearing was reduced, Swenson said. “This unique trend may be short-lived, however, given Brazil’s relaxed forest policies of the last few years.”

A small family farm that produces sustenance crops or food for local consumption typically causes less than 10 hectares — or just under 25 acres — of land to be cleared per year. An industrial-scale plantation — such as one that grows and processes palm oil or soybeans for the global market — can cause nearly 2,500 acres of land to be cleared annually.

The Duke researchers analyzed high-resolution, satellite-derived maps of forest cover produced by researchers at the University of Maryland.

The study was published in Environmental Research Letters.