When big cats meet wild dogs, this is what happens... • Earth.com 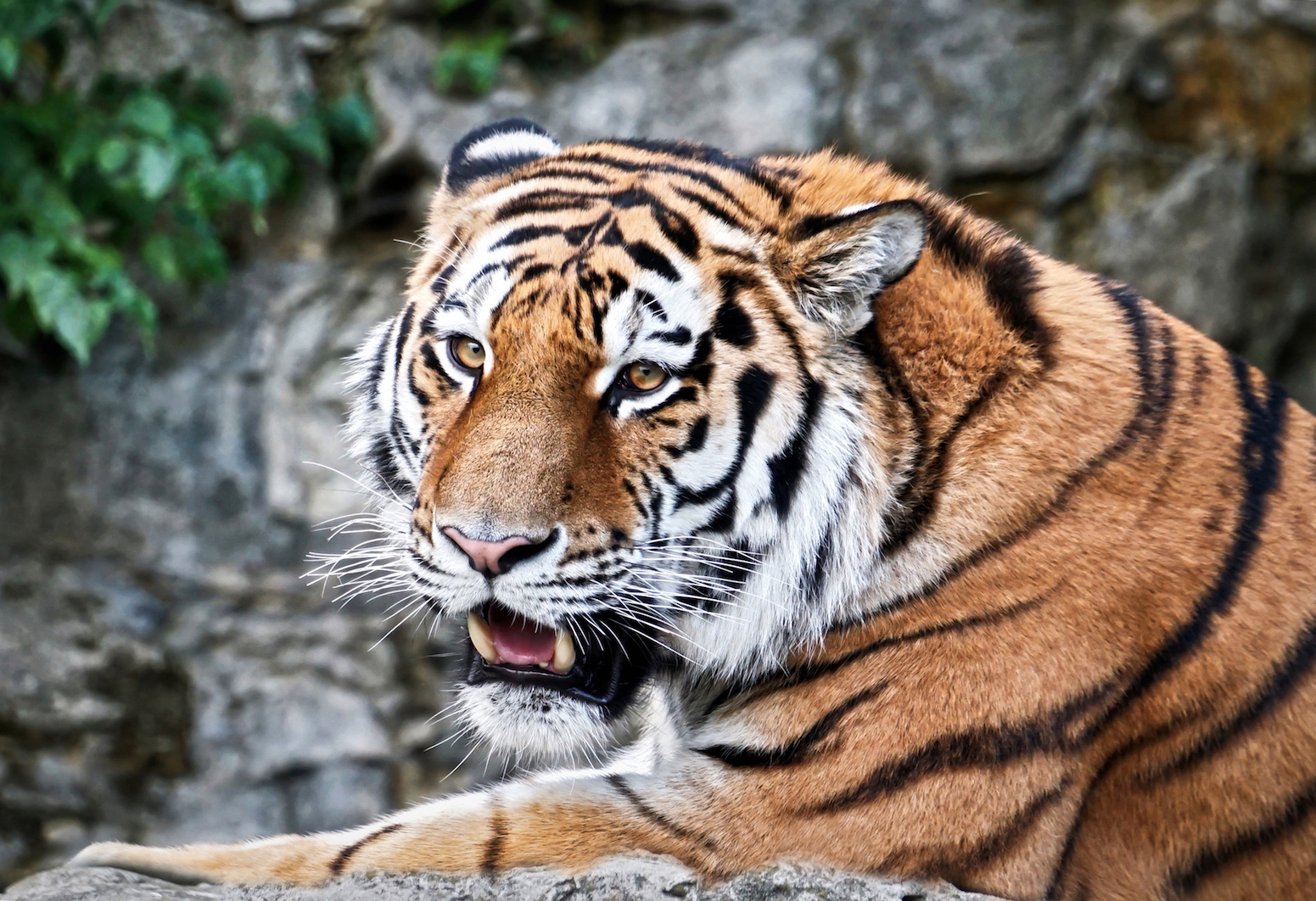 When big cats meet wild dogs, this is what happens…

“They’re fighting like cats and dogs.” This old saying has forever engrained the expectation of cat/dog conflict into our minds. Many pet lovers know that it’s simply not true, and now animal researchers have disproved the old cliche on a truly massive scale – by studying groups of big cats and wild dogs.

Scientists found that tigers, leopards, and dholes, a kind of Asian wild dog, have worked out a way to get along. This is surprising, given that the species all compete for the same prey.

That’s not to say that the ferocious felines and feral canines all pile into a nest and cuddled together. In animal kingdom terms, “getting along” means that they didn’t kill each other.

Researchers discovered that when there is ample prey, dholes and big cats tend to avoid each other. This is easy, given that the dogs are more active during the day, while leopards and tigers tend to prowl at night.

When prey became scarce, though, the animals sometimes overlapped. Even so, the dholes still managed to avoid the big cats. In addition to this, the leopards studied worked hard to avoid the tigers, as well. This is due to smart adaptations that enable the species to hunt and avoid conflict to remain alive.

“Tigers, leopards, and dholes are doing a delicate dance in these protected areas, and all are managing to survive,” said Ullas Karanth, WCS Director for science in Asia.

“We were surprised to see how each species has remarkably different adaptations to prey on different prey sizes, use different habitat types and be active at different times. Because of the small and isolated nature of these high prey densities in these reserves, such adaptations are helpful for conservationists trying to save all three,” he explained.

Karanth is the lead author of the study, which was published in the journal Proceedings of the Royal Society B: Biological Sciences.