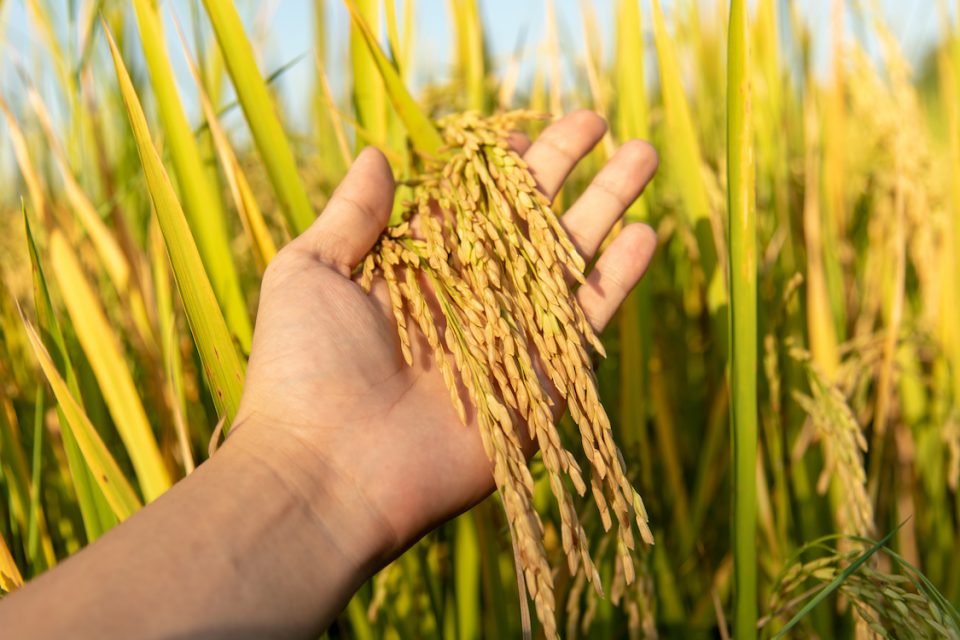 Researchers have found a way to convert specific molecules in rice plants into CO2 to help increase growth and crop yields.

The new method, which supercharges photosynthesis in rice plants, could help meet rising food demands. Rice is a global food staple and one of the world’s most important crops.

Researchers from South China Agricultural University and the San Francisco University developed the new bioengineering approach called GOC and the results show that the process increased CO2 levels and that the rice plants were both greener and bigger.

“Food shortage related to world population growth will be a serious problem our planet will have to face,” said Xin-Xiang Peng, the senior author of the study. “Our study could have a major impact on this problem by significantly increasing rice yield, especially for areas with bright light.”

The researchers discussed the new GOC approach in a study published in the journal Molecular Plant. Rice yields could increase by 27 percent by enhancing the efficiency of the natural photosynthesis and photorespiration processes. 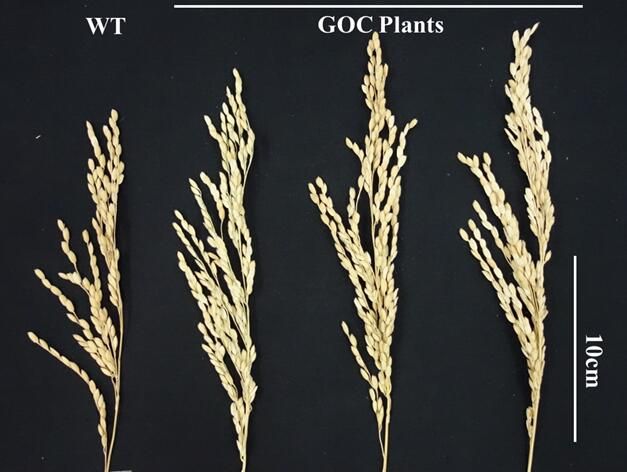 Photosynthesis is key to increasing crop yields. In the biochemical process, CO2 and water are converted into oxygen and nutrients for the plant. To enhance photosynthesis and get plants to take in more CO2, the researchers found a way to bypass photorespiration, a process in which important CO2 is lost.

Without photorespiration, photosynthesis is 55 percent more efficient. However, previous attempts to get around the photorespiration process have only been attempted on Arabidopsis plants in lab settings with low-light.

“To the best of our knowledge, our study is the first that tested photorespiration bypass in rice,” said Zheng-Hui He, a co-author of the study.

The researchers were able to divert CO2 from photorespiration by converting a molecule called glycolate into CO2 using a trio of rice enzymes.

Genes that encoded the enzymes were introduced into the chloroplasts where photosynthesis occurs in the rice plant.

After the GOC approach was introduced into the rice plants, photosynthesis increased by 15 to 22 percent. The GOC plants were greener, larger and had bigger grains.

The researchers have high hopes for their GOC approach and plan to field test GOC plants in larger settings.

“Our engineered plants could be deployed in fields at a larger scale after further evaluations by independent researchers and government agencies,” said Peng “Although we don’t expect this approach would affect the taste of these plants, both the nutritional quality and taste are yet to be comprehensively evaluated by independent labs and governmental agencies.”