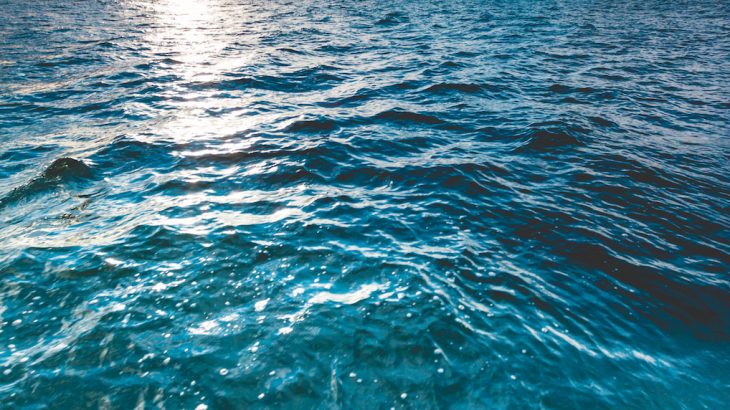 An international team of researchers led by the French National Centre for Scientific Research (CNRS) have found via computer model that biological changes within global oceans are accelerating, therefore affecting our use of marine resources. This data helps to round out current marine biology system monitoring, which is limited to small fractions of the ocean.

Researchers wanted to understand “climate surprises,” those being abrupt biological shifts that occur due to climate fluctuations. To do so, scientists from CNRS and Sorbonne University, alongside colleagues from Japan, Europe, and America, developed a computer model based on the macroecological theory on the arrangement of life, dubbed METAL.

Their model included varying simulated species, called “pseudo-species,” each exhibiting a range of reactions to natural temperature variations. Said pseudo-species, which avoid thermal fluctuations outside their tolerance range, formed “pseudo-communities” and gradually colonized all oceanic regions within the model.

As explained in a February 25th writeup in Nature Climate Changes, this research method allows scientists to study oceans all over the world, quantify the force and spread of biological shifts, and identify those major biological shifts linked to changing marine life, which affects services like fishing, aquaculture, and the carbon cycle.

The model also helped scientists understand the increase of “climate surprises,” which are most likely linked to El Niño, temperature irregularities of the Atlantic and the Pacific, and Arctic warming.

Furthermore, the model predicts events a year before they occur, allowing researchers to turn their attention to locales overlooked by current observation programs.

The changes revealed by the new computer model suggest changes in marine biology systems may affect our marine industries due to shifting ocean communities and redistribution of marine species.