Bioplastics are just as toxic as traditional plastics • Earth.com 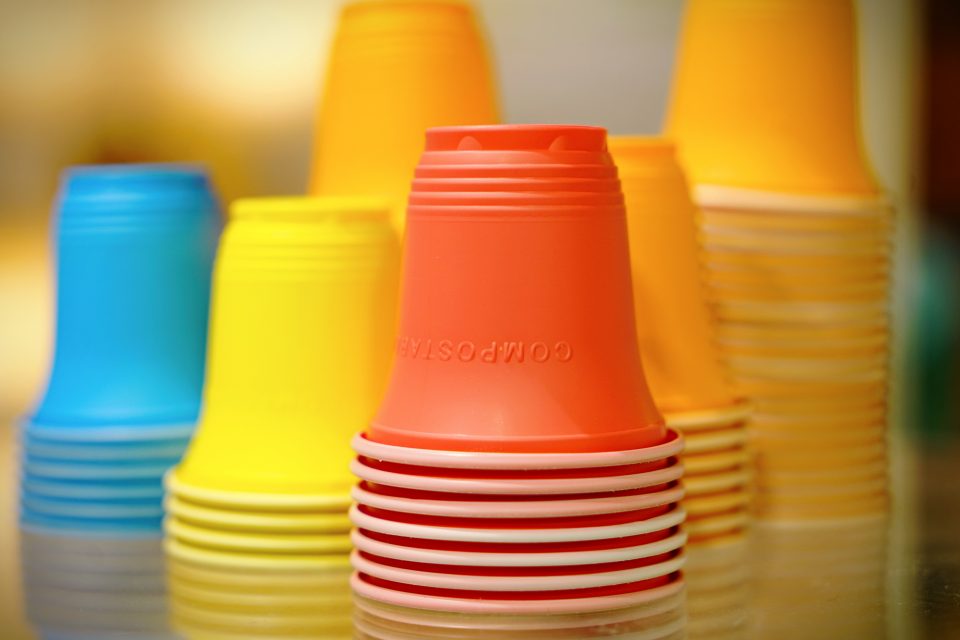 Bioplastics are not any safer than traditional plastics, according to researchers at the Norwegian University of Science and Technology. Plastics are known to contain chemicals that are not safe for ingestion, including endocrine disruptors like Bisphenol A (BPA). The analysis of bioplastics and plant-based materials showed that about 75 percent contain toxic chemicals.

Bioplastics are mostly made from recycled material or plant cellulose, and are usually compostable or biodegradable. While these alternative plastics are safer for the environment, the new research suggests that they are not any safer for human health.

The study revealed that bioplastics and their precursors contain hundreds to thousands of different chemicals.

“Plastics contain a complex mixture of known and unknown chemicals; some of which can be toxic,” wrote the researchers. “Bioplastics and plant-based materials are marketed as a sustainable alternative to conventional plastics. However, little is known with regard to the chemicals they contain and the safety of these compounds.”

The study was focused on 43 everyday bio-based products, including disposable cutlery, chocolate packaging paper, drink bottles, and wine corks. In the largest analysis of its kind, the researchers extracted and tested materials from the products to determine their chemical composition.

“Eighty percent of the products contained more than 1,000 different chemicals. Some of them had as many as 20,000 chemicals,” said Professor Martin Wagner.

The toxic substances identified in the bioplastics ranged from chemicals that are directly toxic to cells to those that can disrupt the body’s hormone balance.

“Three out of four of these plastic products contain substances that we know are dangerous under laboratory conditions, the same as for conventional plastic,” said Professor Wagner.

Study co-author Lisa Zimmermann pointed out that products based on cellulose and starch contained the most chemicals. They also triggered stronger toxic reactions under lab conditions.

According to the researchers, it is nearly impossible to keep track of all the potentially harmful effects of so many different materials. Even similar products were found to have a unique composition. For example, a plastic bag made of bio-polyethylene may contain completely different substances than a wine cork made of the same material.

It is not yet clear to what extent the substances in plastic are transferable to humans, or what the health consequences of ingestion may be. With so many factors to consider, further research is needed to determine whether bioplastics are actually better alternatives to plastics.