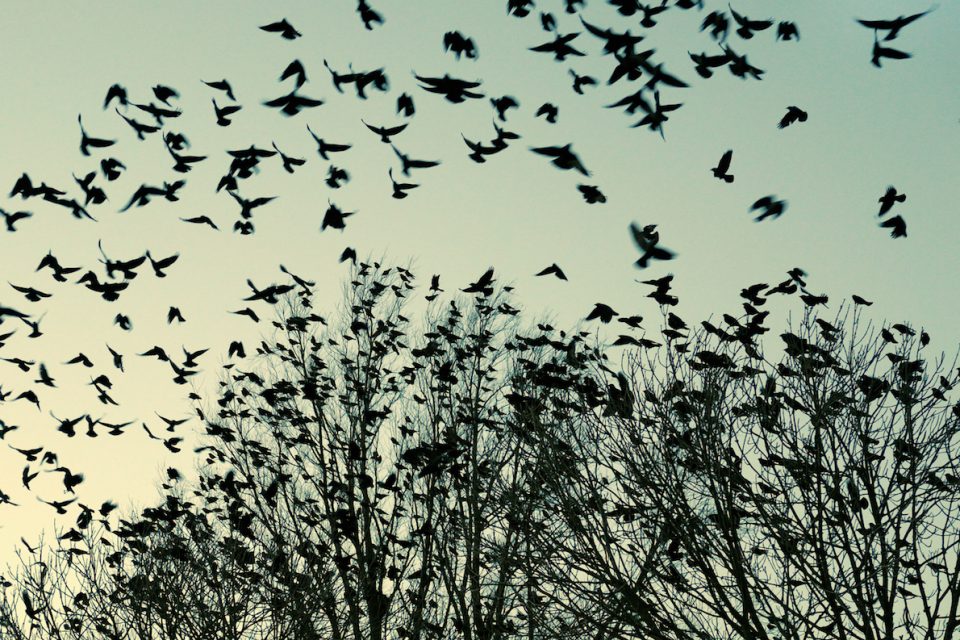 Biologists from the University of Exeter, physicists at Stanford, and computer scientists from Simon Fraser University, have discovered that the jackdaw bird sticks with its mate while in flock formation, even though this action negatively impacts the overall flock.

If every bird in a flock follows a set of identical rules while flying in flock formation, a phenomenon known as collective behavior, the result is a flock that looks like a large moving organism.

However, this recent study, published in Nature Ecology and Evolution, has shown that not all birds stick to these rules.

“Like friends in a human crowd, pairs of jackdaws stick close together when flying at high speed within large flocks,” said Dr. Alex Thornton, of Exeter’s Centre for Ecology and Conservation. “This overturns our current understanding of how collective behaviour works, because all current models are based on the assumption that flock members are identical agents following identical rules.”

When flying together, pairs of jackdaws, which mate for life, use less energy during flight, as was found via a 3D model. However, when paired, they reduce the flock’s ability to properly react to predators by mixing up signals to alert other birds to danger. 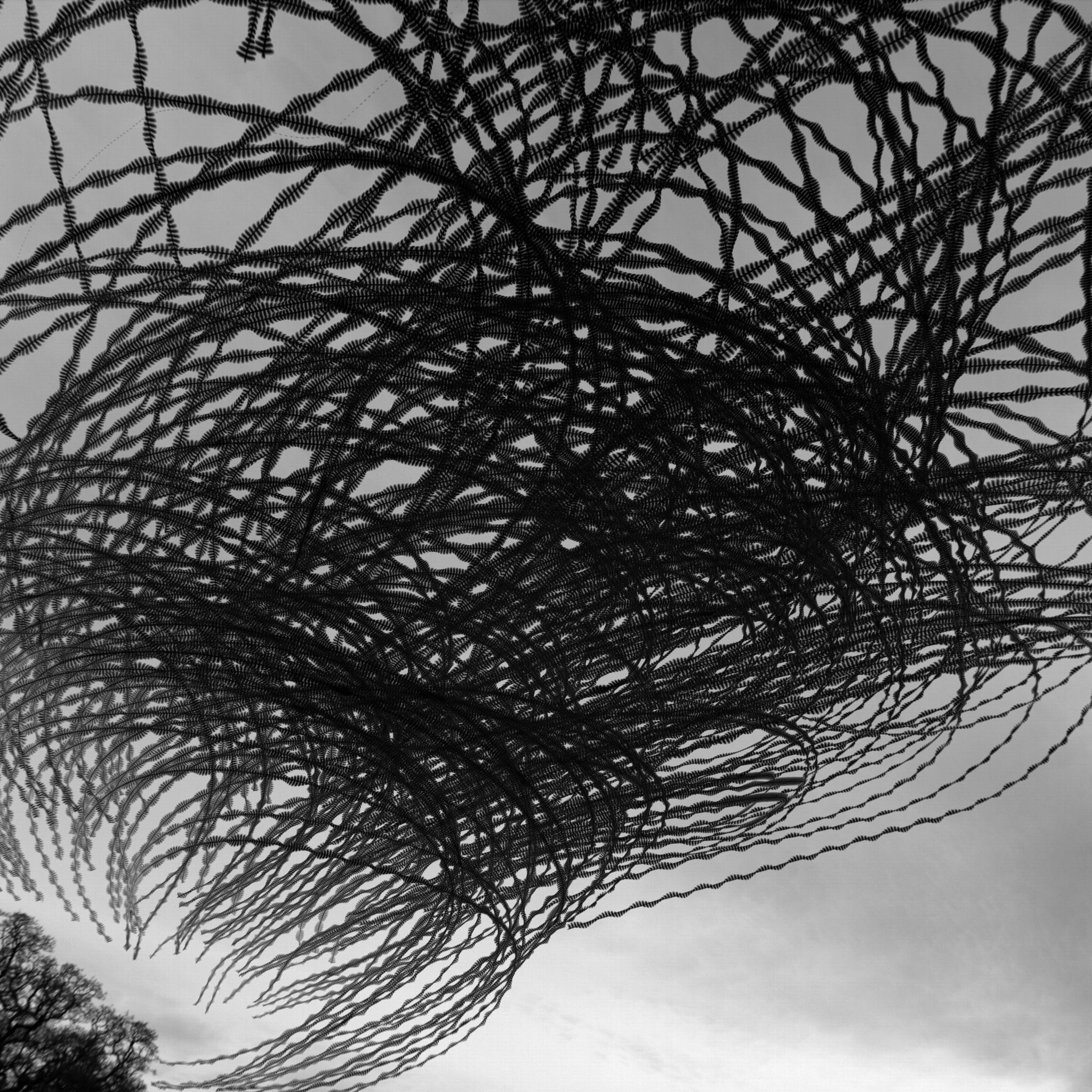 Researchers tracked the movement of individual birds within a flock of jackdaws. Image Credit: Alex Thornton

“Far from being ‘mindless’ agents, animals in many species are likely to face substantial cognitive demands to recognise and track specific individuals when moving as part of a group,” Dr. Thornton continued. “Our results call for a major rethinking of our understanding of collective behaviour in nature.”