Birds can learn other languages simply by listening in • Earth.com 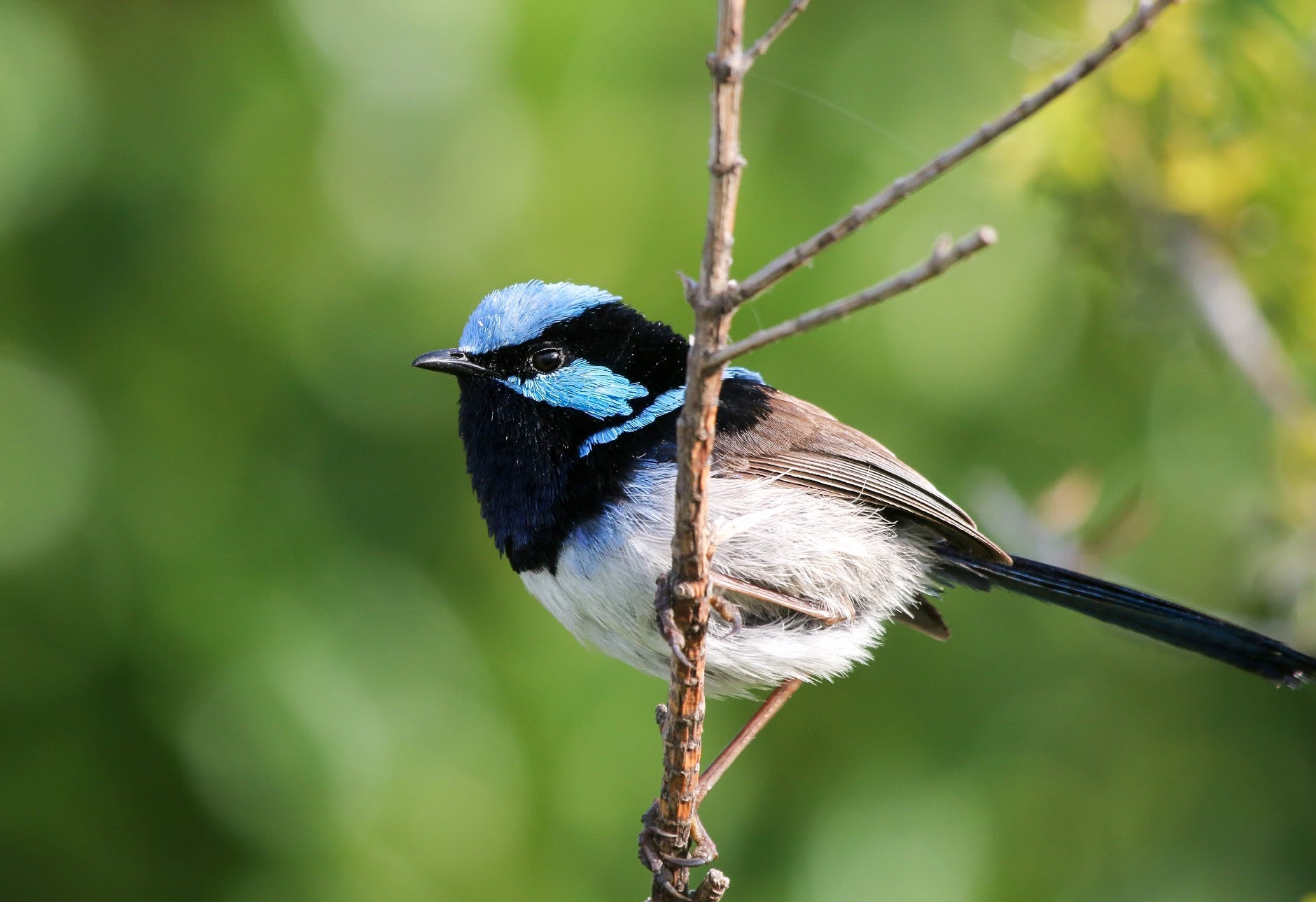 Birds can learn other languages simply by listening in

Birds can learn the calls of other bird species, almost akin to learning a new language, just by listening to nearby warning calls.

Studies have found that birds are excellent “eavesdroppers,” meaning they can tune into the calls of other birds if there is a warning for a nearby predator. This helps the bird stay alert even when there aren’t predators in sight.

Researchers from the Australian National University in Canberra and the University of Bristol in the UK studied fairy-wrens to better understand this eavesdropping process.

The results published in the journal Current Biology show that fairy-wrens are able to interpret an unfamiliar warning call even if they never see the bird that’s making the call or the predator in the area.

“Alarm calls warn of predators, but here the birds learned the meaning of the call from the alarm calls of others without needing to see the predator,” said Robert Magrath, a co-author of the study. “This means it is a type of ‘social learning,’ where individuals learn from others rather than through direct experience. In this case, it’s even more indirect, because they only need to hear and not see the birds giving the familiar alarm calls. So theoretically they could learn with their eyes closed!”

Previously, Magrath and his colleagues discovered that fairy-wrens could be conditioned to recognize an unfamiliar alarm call if they saw a predator every time they heard the call.

For this study, though, the researchers found that the birds could learn to associate a call with danger just by hearing it.

According to the researchers the birds had learned to associate unfamiliar calls with the known calls of their own species and recognize danger.

“The results were striking,” said Dominique Potvin, a member of the research team. “They show just how quickly social learning can occur in the wild through listening to alarm choruses, a tactic that’s likely to come in handy given how hard it is to see predators and callers in many environments.”

The results of the study could help rehabilitation efforts, as many birds bred in captivity are more likely to be killed by predators because they haven’t been exposed to the variety of warning calls that their wild counterparts have.

By training birds in captivity to recognize many different danger calls, the birds have a better chance in the wild.