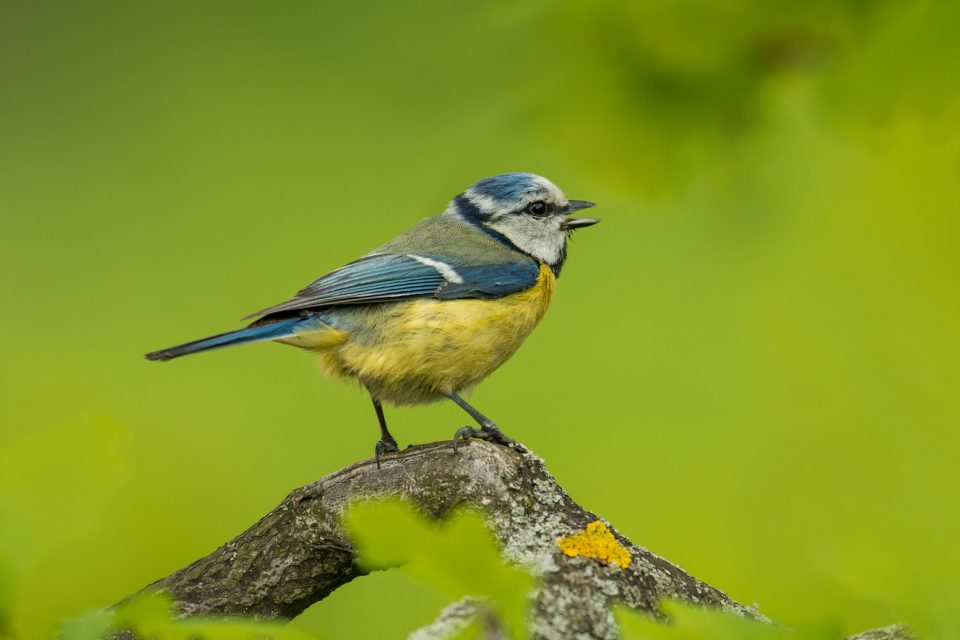 Listening to birds in nature found to be more calming than a meditation app. The results of a new study conducted by market research firm Walnut Unlimited suggest that experiencing nature is the best way to feel calm and relaxed. The researchers found that participants who listened to bird songs became more relaxed than those who listened to a meditation app.

The study was focused on 600 participants who reported on their stress levels before and after listening to a 60-second birdsong recording, listening to a popular meditation app, or before sitting in silence for a minute.

The researchers found that the number of people who were convincingly relaxed jumped by about 10 percent in the group that heard bird songs. By contrast, listening to meditation apps did not increase the number of participants who felt calm and relaxed.

“Listening to the sounds of nature offers an opportunity to feel ‘away’ from everyday stresses and strains,” said Dr. Eleanor Ratcliffe of the University of Surrey. “These sounds are also interesting and offer something for the mind to focus on without being overly stimulating.”

“In addition, woodland sounds like songbirds and the rustle of leaves are pleasant and quiet, especially in comparison to many other sounds in urban areas such as traffic.”

In a previous study, experts found that meditation can lower blood pressure and help mitigate other risk factors associated with heart disease.

“There is a large body of scientific evidence demonstrating that experience of nature can benefit health and wellbeing, including recovery from everyday psychological stress,” said Dr. Ratcliffe.

“Much of this research has focused on visual experiences, but more recent work has shown that the sounds of the outdoors, such as birdsong, wind, and water, can also improve mood and reduce stress. These sounds offer a way to connect with nature no matter where you are.”

In a follow-up survey by the National Trust, about 20 percent of respondents said they never visited woodland, even though there are more than three million hectares of forest across the UK. Patrick Begg is the National Trust’s Outdoors and Natural Resources Director.

“Sometimes a simple walk in woodlands, where you’re surrounded by the echoes of calling birds, and that satisfying crunch of fallen leaves and twigs underfoot, is the perfect remedy for reducing stress,” said Begg.