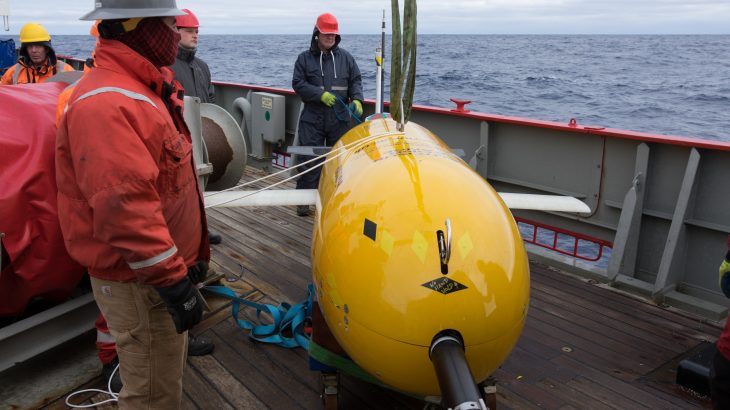 “Our study is an important step in understanding how the climate change happening in the remote and inhospitable Antarctic waters will impact the warming of the oceans as a whole and future sea level rise,” explained study lead author Alberto Naveira Garabato, who is a professor at the University of Southampton.

Information obtained by the underwater vehicle, also known as Boaty McBoatface, was used to study changing temperatures at the bottom of the Southern Ocean. Over the course of three days, Boaty measured the temperature, saltiness, and turbulence of the bottom waters as it trekked through 180 kilometers of mountainous underwater valleys.

“The data from Boaty McBoatface gave us a completely new way of looking at the deep ocean – the path taken by Boaty created a spatial view of the turbulence near the seafloor,” said Dr. Eleanor Frajka-Williams of the National Oceanography Centre.

Using an echo sounder, Boaty navigated the depths of the ocean up to 4,000 meters deep before reaching a programmed destination point to be recovered.

The hole in the ozone layer above Antarctica, combined with increasing greenhouse gases, has strengthened the winds over the Southern Ocean. The data collected by Boaty and additional measurements collected by research vessel RRS James Clark Ross have revealed that these increased wind speeds create turbulence deep in the Southern Ocean. 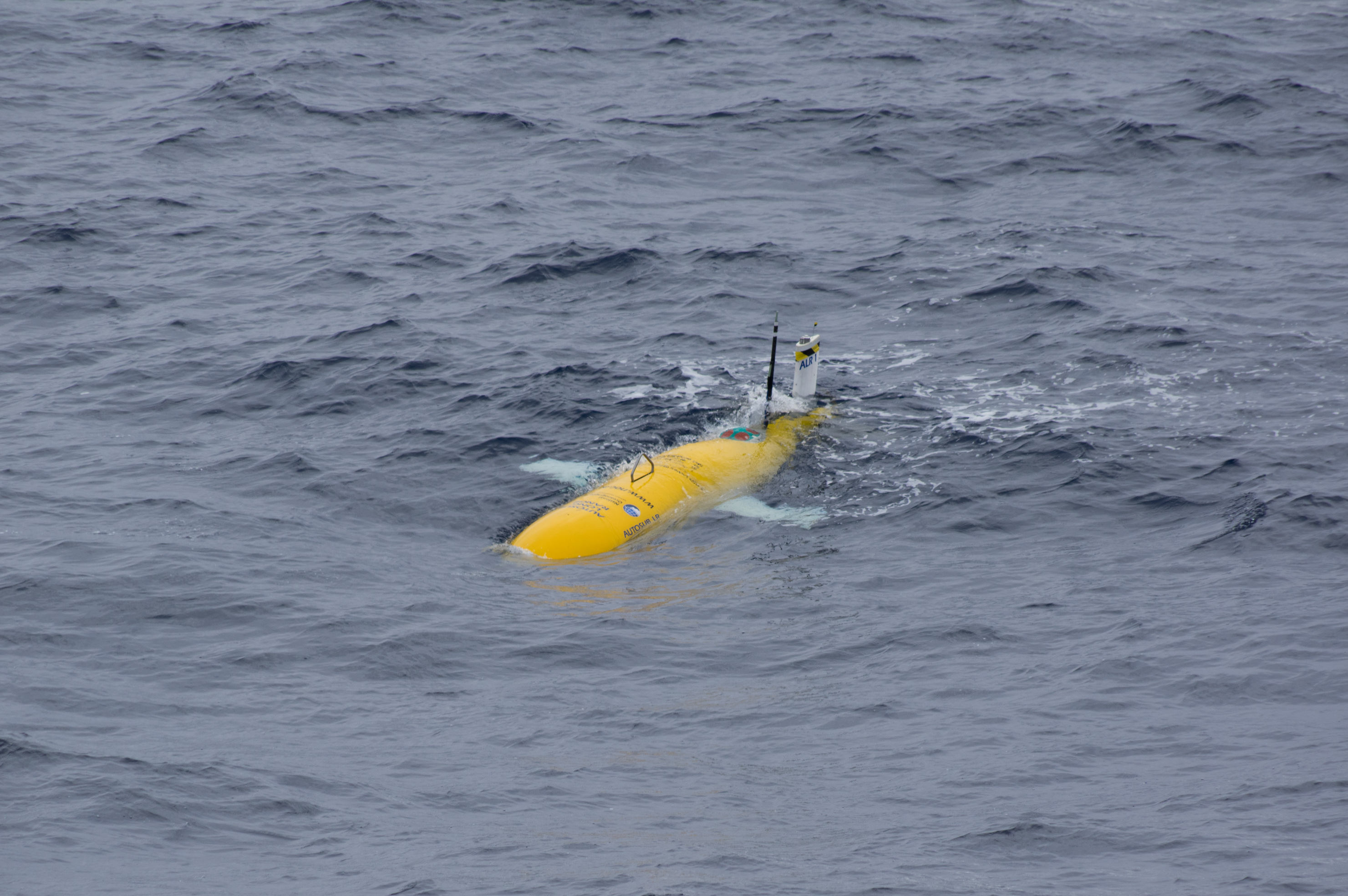 The disturbance causes warm water at medium ocean depths to mix with cold water in the abyss. The subsequent warming of the denser, colder water on the seabed is a significant contributor to rising sea levels.

“This study is a great example of how exciting new technology such as the unmanned submarine ‘Boaty McBoatface’ can be used along with ship-based measurements and cutting-edge ocean models to discover and explain previously unknown processes affecting heat transport within the ocean,” said Dr. Povl Abrahamsen of the British Antarctic Survey.