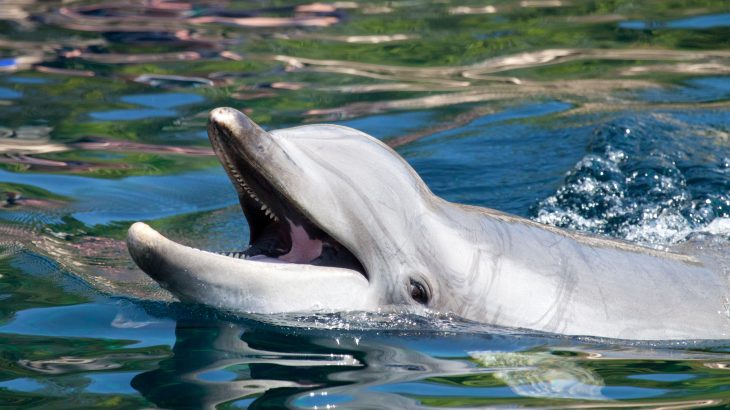 The 2010 Deepwater Horizon oil spill in the northern Gulf of Mexico had a lasting impact on the immune function of bottlenose dolphins, according to a new study published by Wiley.

For health assessments, bottlenose dolphins were captured, sampled, and released from an area that was heavily impacted by the oil spill. The experts compared the dolphins to those living in an unaffected area.

The study revealed that immunological alterations in bottlenose dolphins tested up to a ten years following the oil spill were similar in nature to the effects documented immediately following the spill. The health impacts were seen detected in dolphins born after the spill.

The findings suggest that there are long-term consequences of oil exposure on the immune systems of mammals, with possible multigenerational effects.

“The parallel between findings in dolphins exposed following the Deepwater Horizon spill and laboratory mice experimentally exposed to oil was impressive and really helped build the weight of evidence between oil exposure and specific effects on the immune system,” said study co-author Dr. Sylvain De Guise.

“However, the long-term effects and potential for multigenerational effects raise significant concerns for the recovery of dolphin populations following the spill.”

The oil dispersants, which were used in unprecedented quantities, did not reduce the oil in the ocean. Instead, the chemicals broke the oil down into smaller particles that may have actually been more toxic to marine life.

According to previous estimates from the Center for Biological Diversity, the oil spill harmed or killed about 82,000 birds, 6,000 sea turtles, 25,900 marine mammals, and a vast number of fish. More than a thousand miles of coastal habitats were also affected, with cascading impacts on seagrass, shorebirds, and other species.