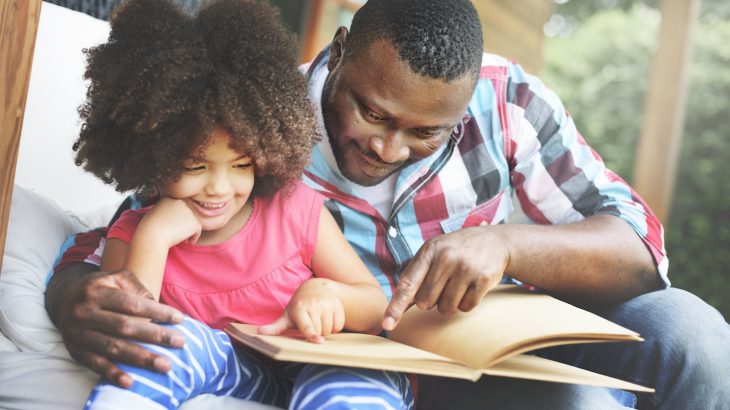 A new report from Johannes Kohl, a postdoctoral fellow at Harvard University, has won the grand prize in the annual international competition for The Eppendorf & Science Prize for Neurobiology. His research depicts how a cluster of neurons controls parenting behavior in mice.

Kohl assessed neurons located in the medial preoptic area (MPOA) of the hypothalamus. These neurons contain a molecule called Galanin, which has been shown to be crucial in parenting behavior for both male and female mice. Through the use of mouse models and imaging techniques that recorded the activity of specific neurons in rodents, Kohl investigated the underlying processes responsible for the MPOA neurons’ ability to control complex behavior.

“I started my project by tracing the connections that MPOA neurons expressing galanin (or MPOAGal) form with the rest of the brain,” explains Kohl.

He determined that MPOAGal neurons are organized into distinct subpopulations – or pools – each of which projects into a different area of the brain. Each pool had access to incoming information from about 10 brain areas.

Kohl then wanted to see the effect neuronal pools have on parenting behavior, which he did by identifying the pools that were most highly activated when mice interacted with their pups. He found that, while the entire MPOAGal population became active during all actions of parenting, some individual pools were activated during discrete parenting events, which suggests that they control specific parts of mice parenting.

Through further assessment, Kohl found that activating certain neuronal pools would increase parental actions such as grooming of their pups and checking on the pups – or even suppressing interactions with other adult mice, quelling non-parental social behaviors.

“This research is significant because it sheds light on the brain circuits that shape such important traits like parenting behavior,” says senior Science editor Dr. Peter Stern.

And although Kohl states that “it is too early to know whether these findings are directly applicable to humans – where behavior is considerably more complex and subject to many additional social or cultural influences, for example,” his findings indicate major progress in determining how a social behavior is wired into the brain.

Human parental care can be affected by stress and mental illnesses like postpartum depression and anxiety. Better understanding how physiological states and environmental factors influence these circuits could lead to improved treatments.