Brain patterns may indicate whether or not a patient is conscious • Earth.com 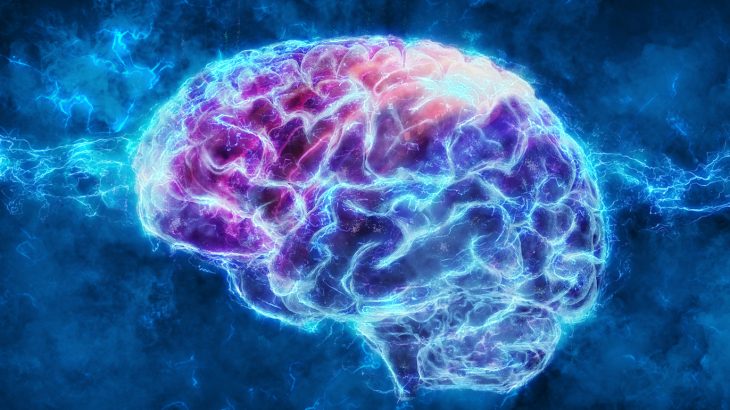 Brain patterns may indicate whether or not a patient is conscious

Experts at the University of Birmingham have been studying brain networks that are active when we are awake to help solve the mystery of what drives consciousness. In an article written for The Conversation, Dr. Davinia Fernández-Espejo describes this as as “one of the most important unanswered questions of modern neuroscience.”

“Humans have learned to travel through space, eradicate diseases and understand nature at the breathtakingly tiny level of fundamental particles. Yet we have no idea how consciousness – our ability to experience and learn about the world in this way and report it to others – arises in the brain.”

Dr. Fernández-Espejo explained that it is a challenge to determine whether a patient with a severe brain injury is “aware” so that critical decisions can be made. She noted that modern brain imaging techniques are starting to provide brand new insights into human consciousness.

“For example, we know that complex brain areas including the prefrontal cortex or the precuneus, which are responsible for a range of higher cognitive functions, are typically involved in conscious thought,” wrote Dr. Fernández-Espejo. “However, large brain areas do many things. We therefore wanted to find out how consciousness is represented in the brain on the level of specific networks.”

The research, which was a collaboration among seven countries, has identified specific brain signatures that can be used to indicate whether a person is conscious or unconscious.

Among hospital patients, the team used a technique known as functional magnetic resonance imaging (fMRI) to measure the activity of the brain and to monitor how some regions communicate with others. Overall, 53 of the patients were in a vegetative state, 59 were in a minimally conscious state, and 47 were healthy.

“Specifically, when a brain region is more active, it consumes more oxygen and needs higher blood supply to meet its demands. We can detect these changes even when the participants are at rest and measure how it varies across regions to create patterns of connectivity across the brain.”

According to Dr. Fernández-Espejo, the researchers found two main patterns of communication in the brain: one that simply reflected physical connections among brain networks, and another which represented very complex interactions across a set of 42 different regions that belong to six brain networks. While the simple patterns were seen in unconscious patients, the brain-wide complex activity was mostly observed in patients with some level of consciousness.

“Importantly, this complex pattern disappeared when patients were under deep anaesthesia, confirming that our methods were indeed sensitive to the patients’ level of consciousness and not their general brain damage or external responsiveness.”

“In the future it might be possible to develop ways to externally modulate these conscious signatures and restore some degree of awareness or responsiveness in patients who have lost them, for example by using non-invasive brain stimulation techniques such as transcranial electrical stimulation.”