The brain uses predictability and randomness in deciding actions • Earth.com 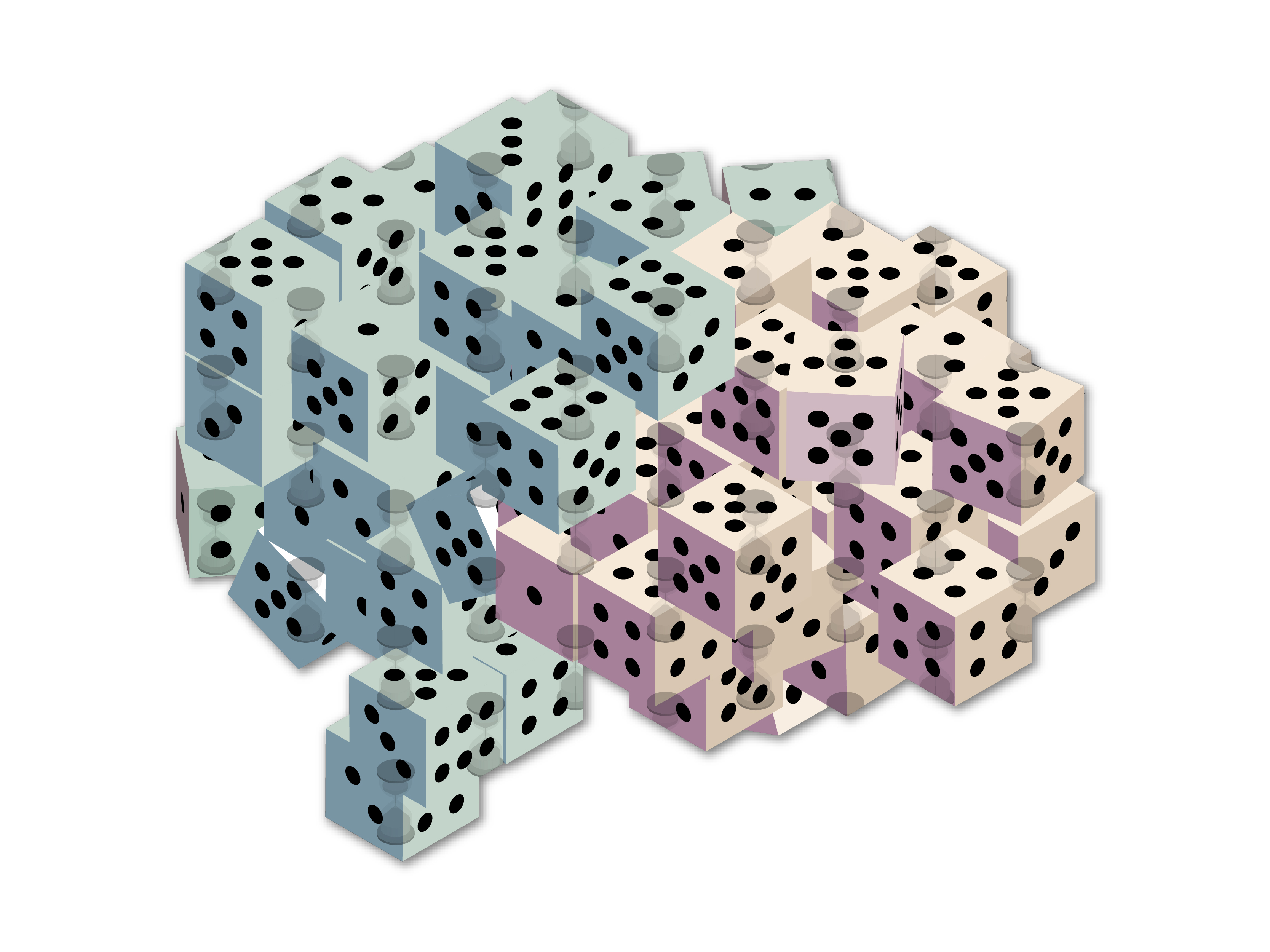 The brain uses predictability and randomness in deciding actions

During our daily activities, we are constantly deciding what to do and when to do it. Choosing the right time to act can be as important as the action itself. Performing an action too soon or too late may result in a missed opportunity. An emerging study finds that the moment an action is executed is determined by components of the brain that include both predictability and randomness.

Competitors such as athletes display a great amount of unpredictability in the timing of their actions. Researchers at Champalimaud Centre for the Unknown set out to determine how the brain chooses an optimal time to act while remaining unpredictable.

Zach Mainen is a neuroscientist who led the study. “Our goal was to understand better the mechanisms in the brain that determine the timing of actions,” explained Mainen. “We were especially interested in the fact that action timing often shows great variability, apparent randomness, even when the conditions are held constant.”

Mainen and his team created a project to analyze the timing of the actions of mice. The scientists sounded a tone to alert the mice they could get water from a dispenser. A second tone was also played for the mice, who discovered they would get much more water if they waited a little longer for the second alert. The amount of time that the mice were willing to wait to access more water was both predictable and unpredictable.

The experiment was repeated, and this time the scientists recorded simultaneous activity of multiple neurons in the brains of the mice. Activities were observed in a decision-making region of the prefrontal cortex called MPFC, and also in a part of the motor cortex called M2, which is believed to control movement. Both the MPFC and the M2 help determine the timing of actions.

The scientists found that the M2 controls both predictable and random aspects of action timing. They were surprised to find that the MPFC had nothing to do with the randomness of the timing.

“We found that two different regions within the brain seem to play very different roles in the generation of action timing,” said Mainen. “One area, the medial prefrontal cortex [MPFC] appears to keep track of the ideal waiting time based on experience. A second area, the secondary motor cortex, also keeps track of the ideal timing and in addition shows variability that renders individual decisions unpredictable. This suggests a previously not well appreciated ‘separation of powers’ within the brain.”

The study, which appears today in the journal Neuron, shows that the predictable component of action timing comes first, and the random component is added on top.

“A similar interplay between optimization and generation of variability underlies the theory of evolution,” said Mainen. “Here, we have begun to see how this plays out in the brain.”

Source: Champalimaud Centre for the Unknown